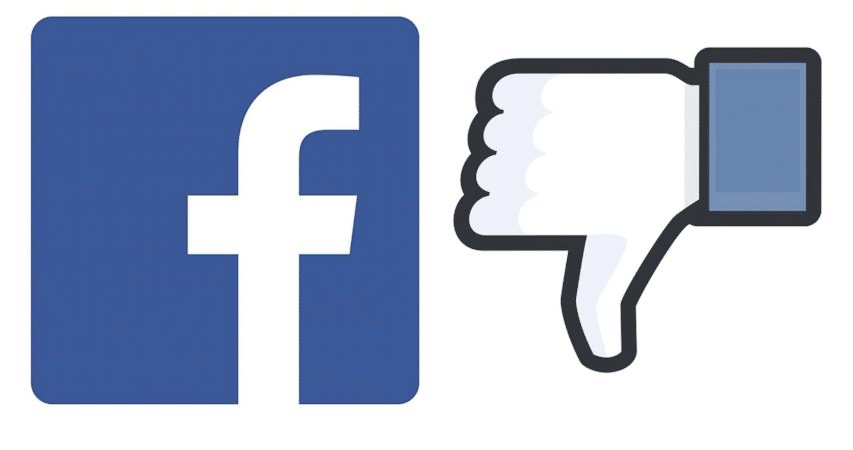 Insurance firm Aviva and Holiday Inn owner Intercontinental Hotels Group have become the latest companies to “pause” advertising on Facebook, in response to how the social network deals with hate speech.

It comes as 90 brands around the world hit pause on their Facebook advertising in response to the Stop Hate for Profit campaign.

The high-profile brands join Ford, Adidas, HP, Coca Cola, Unilever and Starbucks in reassessing whether it should continue.

IHG had recently taken the decision to suspend advertising “through Facebook globally” but did not provide additional context. The Buckinghamshire-based firm operates under the Holiday Inn, Crowne Plaza and Kimpton brands, among others.

Meanwhile in the US, the retailer Target and chocolate-maker Mars were the latest big names to announce they were acting likewise.

The Stop Hate for Profit campaign claims that Facebook is not doing enough to remove hateful content.
Facebook has come under increasing fire since it decided not to remove a post by US President Donald Trump, written in response to the protests across the US over the death of George Floyd.

A comment made by the president – “when the looting starts, the shooting starts” – was deemed to glorify violence and labelled as such by rival Twitter but remained on Facebook.

Facebook’s inaction left many angry, and kick-started the Stop Hate for Profit campaign, which wants big brands to boycott the social network during July.

Some advertisers have paused social media spending on Facebook for just that month, while others are planning longer periods.

On Friday, Facebook’s share price dropped by 8%. In response it has said it will start to label potentially harmful posts.

A survey from the World Federation of Advertisers suggests that others are likely to follow suit, and that other platforms such as Twitter and Snapchat may also be included.