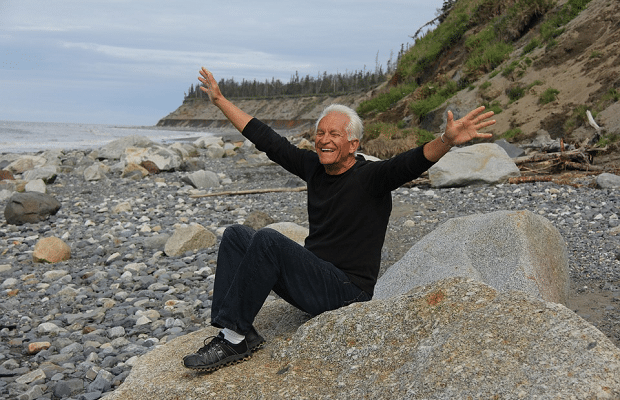 Over a third (35%) of UK Baby Boomers will adopt new products and services before the general public, despite preconceptions that they're set in their ways, according to new research.

The study, from marketing agency Five by Five also indicates that four in ten (39%) of them cite digital media as their main source of information.

This means they will buy new products ahead of the general population, often once their value and use cases have been proven in media channels they trust.

The study surveyed 1,000 over-55s across the UK on their attitudes to product launches, and also found that more than half (51%) of participants actively disliked advertising, despite their eagerness for new products.

While 56% of UK Boomers still rely on traditional channels like television, print and radio to inform them, that’s not to say they’re laggards. Four in ten (39%) of them cite digital media as their main source of information – this mostly comes in the form of online reviews, which bridge the gap between modern technology and old-school, word-of-mouth sensibilities.

Matching those life events against the top five product/service launches in the UK, the poll found that retirement led to increased interest in car launches (28%), as well as changing mobile provider (29%). On the opposite end of the scale, just 7% of retirees took notice when a financial product or service was launched.

George Roberts, client services director at Five by Five, said: “Despite perceptions of being out-of-touch, Boomers have an important role to play in driving the adoption of new products. They’ve lived through numerous innovation cycles and have significant spending power. After all, one in five UK Boomers are millionaires.

“They’re still a hungry audience once a launch has been established. As long as marketers choose the appropriate channels, get their timing right and, if possible, identify a relevant life event, they would be wise to factor Boomers into their launches. They’re more than just an age demographic, and these findings further prompt arguments for marketers to reconsider traditional demographic segmentation.”