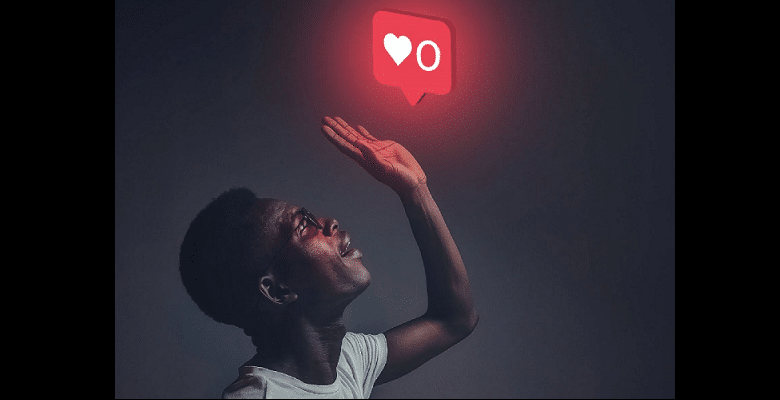 Brands that are blindly loading increased spend into the influencer channel are at risk of causing more consumer alienation than loyalty according to former Made in Chelsea influencer Stevie Johnson.

Johnson, who as a veteran influencer has worked for such brands as Bose, LG, Fossil and Heineken, strongly believes that too many brands are being encouraged to treat influencers like commodities and not partners, which is becoming all too apparent to the end consumer.

Johnson says: “The market is still saturated with agencies that are too focused on vanity metrics over helping clients to establish longer term loyalty with a responsive and engaged customer base.

“With 73% of brands now allocating more budget to influencers, I’m astonished that there’s not more thought going into helping them understand how to build lasting ambassadorial relationships that perform. Instead, there’s far too much emphasis on simply adding influencer as another cool channel that looks good in the marketing mix, which will affect performance, and potentially brand reputation, in the long-term.”

As a result, Johnson feels that consumers are increasingly questioning the relevance and sincerity of what they are seeing from influencers who are being asked to churn out campaigns sweat-shop style with little or no opportunity to collaborate creatively.

Johnson, who has experience both sides of the influencer lens after spending the last five years working agency-side for brands including Ford, Samsung, Peroni and Puma, is keen for brands to see the reality of influence right now. He adds: “Currently, 38% of consumers are happy to see influencers within traditional advertising, and I truly believe that this will rise to over 50% by the end of next year. But that will mean nothing if we’re simply switching them off instead of inspiring them to remain loyal.

“For brands, vanity metrics such as total followers and engagements should be holding much less importance now when compared to driving impressions, clicks and, ultimately, sales. The pandemic and subsequent economic impact might have sped up the industry to being more accountable and demanding of visible ROI, but now’s the time for influencer marketing to really step up in its own accountability.”

Johnson, who has recently been appointed as Managing Director of influencer and social performance agency Disrupt, passionately feels the brands that will win are those who can show they stand for something, can show action around it, and are culturally relevant. Reinforcing their credibility, they should then be carefully selecting and working with influencers who share their same ethos, alongside resonating with their target audience. In essence, using the influencer channel to optimise relationships with precisely the right individuals.

Johnson concludes: “The winning formula for any brand keen to utilise or expand activity within this channel hinges on building long term, meaningful, relevant relationships with both their influencers and their customers. That’s what will deliver performance, and the ultimate endgame: results.”