Brits tune in to TV to get through coronavirus outbreak 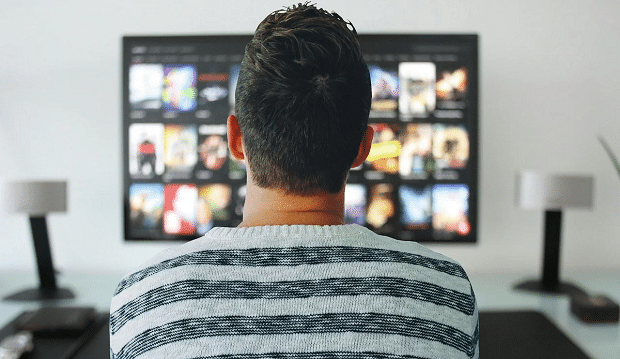 There has been a substantial increase in daytime TV viewing in the UK since social distancing measures came into force, according to new research.

Samba TV, a data and analytics company, has found people in the UK watched 20% more daytime TV (9am to 4pm) across Monday 23rd and Wednesday 25th of March compared with the same time period the week before; Monday 16th to Wednesday 18th of March.

The data also showed a 79% increase in daytime TV viewing across Monday 23rd and Wednesday 25th March compared with the same time period in 2019.

David Barker, Managing Director EMEA, Samba TV, said “Consumer behaviour and television viewership patterns are shifting significantly as millions of Brits stay home and turn to the biggest screen in their lives for news and entertainment.

“We are already seeing double digit increases in overall time spent watching television across the UK in addition to large scale growth in the consumption of daytime television watching as the television increasingly becomes our window into the world of breaking news, educational resources and comforting entertainment.”