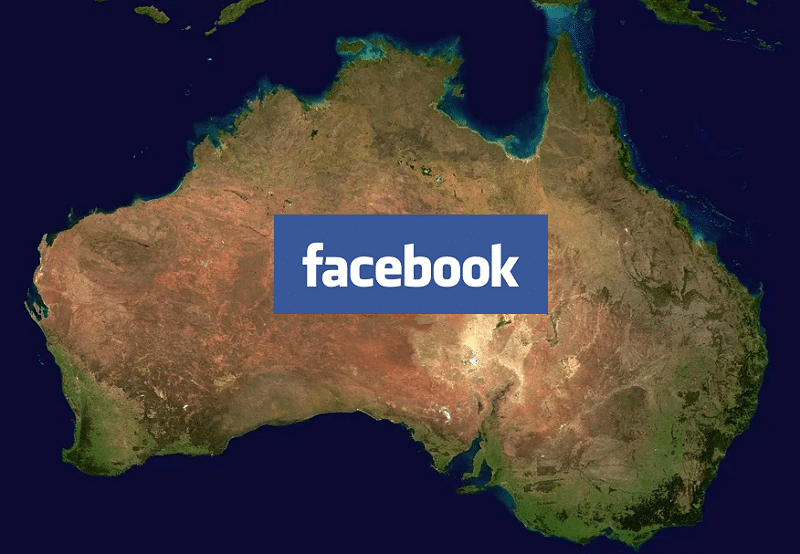 Facebook has blocked Australian media organisations and users from sharing news content on the platform, following a row between tech firms and the Australian government over licensing payments.

The social media giant announced the decision in response to the government’s plans to require certain digital companies to pay Australian news organisations for content shared on their platforms.

Facebook has taken issue with the idea, arguing that its platform generates billions of free referrals to Australian publishers, it said in a statement.

The move could ultimately become a test case for media regulations and the way people consume news around the world.

While the ban was only meant to target Australian news publishers, dozens of pages run by key government agencies, community pages, union pages, charity organisations and politicians were also blocked for several hours.

Australia’s main source of weather information, the Bureau of Meteorology, said on Thursday morning that it had been blocked, and was advising users to go to its direct website, app or Twitter page.

Australian Prime Minister Scott Morrison has said his government will not be intimidated by the block.

He described the move to “unfriend Australia” as arrogant and disappointing.

Google and Facebook have fought the law because they say it doesn’t reflect how the internet works, and unfairly “penalises” their platforms.

However, in contrast to Facebook, Google has in recent days signed payment deals with three major Australian media outlets.