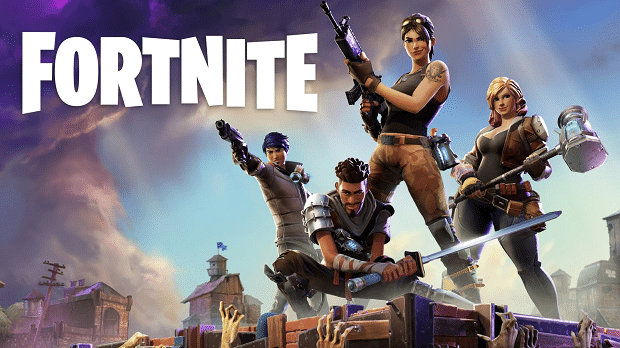 Fortnite-maker Epic Games is taking legal action against Google and Apple after being banned from their app stores.

Both platforms removed the hit game from their app stores after Epic Games bypassed their payment systems, to avoid giving them a cut of sales. Google and Apple both take a standard 30% of purchases on their app stores.

The Epic Games’ lawsuit is not seeking money but is asking for injunctions that would change the way tech firms run their app stores.

The games maker said on Thursday it was introducing a direct payment plan, meaning it bypasses Apple and Google, which would usually take a cut of up to 30% from in-app purchases.

Epic’s move prompted Apple and Google to drop Fortnite from their app stores and to accuse the developer of breaching guidelines.
Apple said Fortnite had been removed because Epic had launched the payment feature with the “express intent of violating the App Store guidelines”.

It added that the guidelines “create a level playing field for all developers and make the store safe for all users”.
Google spokesman Dan Jackson said the tech firm would “welcome the opportunity to continue our discussions with Epic and bring Fortnite back to Google Play”.

Epic responded to the move by launching an anti-trust lawsuit.

It is not seeking any money but is asking for injunctions that would change the way tech firms run their app stores.
In the lawsuit, Epic Games said: “Apple has become what it once railed against: the behemoth seeking to control markets, block competition, and stifle innovation.

“Apple is bigger, more powerful, more entrenched, and more pernicious than the monopolists of yesteryear.

“Epic is not seeking any monetary relief, but rather only an order enjoining Google from continuing to impose its anti-competitive conduct on the Android ecosystem.”

Fortnite is free to play but extras such as skins and weapons are charged for.

The battle video game has been massively popular since its launch in 2017.

In both Apple’s App Store and Google’s Play Store, Fortnite had about two million downloads last month, according to mobile analytics firm SensorTower.