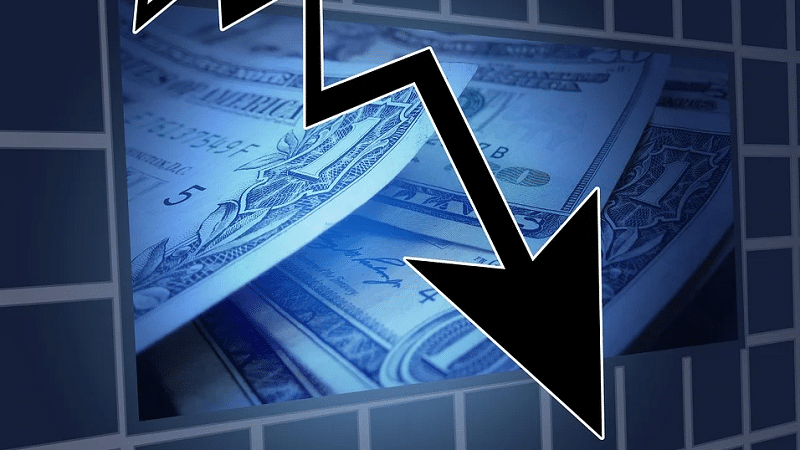 In 2020, the FTSE Media sector set a new annual record for the number of profit warnings issued in a year with 81% attributed to COVID-19, according to data from the latest EY Profit Warnings Report.

Most of the FTSE Media profit warnings (23) were issued by companies in the Media Agencies’ subsector, which primarily includes advertisers’ and businesses that operate trade and entertainment events. The publishing subsector was responsible for the majority of the remaining 2020 profit warnings with a total of 10 – this was a five-fold increase from the two issued in 2019.

Tal Hewitt, EY-Parthenon Partner and UK&I Head of Media said: “The pandemic divided the FTSE Media sector between companies benefitting from a stay-at-home audience and businesses that usually rely on advertising spending and social contact, such as cinemas. With respect to the publishing subsector, COVID-19 exacerbated existing pressures on sales and advertising.

Broadcasters, and many other entertainment companies that serve the film, TV and music industries, have also been under significant pressure and have made substantial changes in order to adapt and evolve. However, there has been a pocket of positivity for broadcasters through an increase in viewing demand and subscription figures.

“The pandemic has accelerated the need for reinvention within the media sector. Companies need to be innovative and agile to adapt to rapid evolutions in technology and consumer behaviour.”

A total of 583 profit warnings were issued by UK listed companies in 2020. This is the highest annual total in 21 years of EY research – 15% higher than the previous record of 506 in 2001. This historic high contrasts with very low levels of corporate insolvency.

Companies within the FTSE Media sector are at an increased risk of insolvency. In 2020, 10% of FTSE Media companies issued their third or more profit warning in a 12-month period. This compares with 5% of all UK-listed companies, and 10% of the UK-based companies in the FTSE 350.