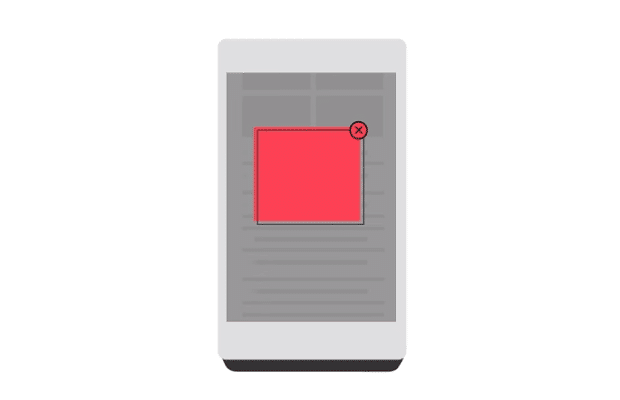 Google is rolling out its Chrome ad filter to global markets on July 9th, a tool built in to the browser that automatically blocks ads that are not compliant with the Better Ads Standards initiative.

Google is rolling out its Chrome ad filter to global markets on July 9th, a tool built in to the browser that automatically blocks ads that are not compliant with the Better Ads Standards initiative.

The initiative, launched by the Coalition for Better Ads, seeks to block so-called ‘annoying ads’, such as pop-ups, auto-play video ads with sound, prestitial ads, flashing/animated ads, large sticky ads and full-screen scrollover ads, among others.

The feature is already live in North American and Europe, where it launched back in February 2108.

The move leaves the tech giant, which makes most of its revenue from advertising, in control of the kind of ads users can see.

When a user visits a site that has failed Better Ad Standards, Chrome’s filter will block ads from rendering on the page. Users will then see a message indicating ads have been blocked but will have the ability to “allow ads on this site.”

The types of adverts blocked by Google’s ad-blocker:

Chrome has 64% of global browser market share and the move could be significant for developing markets.

While the majority of North American and European publisher sites pass the Better Ad Standards test, other markets, including Asia where consumer ad blocking is currently highest in the world fare less well.

In a statement, Eyeo, the owners of AdBlock, responded to the news; “Chrome’s Ad Filter, will not be restrictive enough for many users. Chrome users who rely solely on the built-in ad Filter to block advertisements still see more than 80 percent of all ads. Under the Better Ads criteria, only around 16 percent of all ad formats are categorised as invasive, and thus as being in need of blocking. Chrome’s efforts are a step in the right direction, but from our perspective, they are not enough for many users. A look at Adblock Plus’ user numbers confirms this assessment: since the rollout of Chrome’s Ad Filter in the US and Europe in February of last year, the demand for “real” ad blockers remains as high as ever.”

Till Faida, CEO of eyeo GmbH, added that, “With Adblock Plus in the Chrome browser, users can still surf the web in a relaxed way without being disturbed by annoying ads, all the while supporting high-quality websites with acceptable ad formats. It’s not advisable to rely on Chrome’s own filter, at least not for users who do not like being bothered by blinking ads.”