Instagram ditches IGTV video button due to ‘lack of use’ 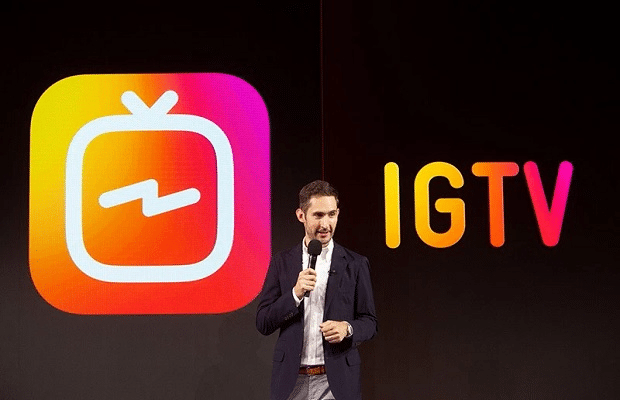 Instagram has removed a button that was at the top of people's feeds and directed people to IGTV, its long-form video hub, saying very few users have been clicking on it.

The move does not necessarily mean Instagram users arent using IGTV, but are the primarily accessing IGTV content through links from the main feed, as well as the Explore feed and directly from creators’ profiles. IGTV videos can still be accessed this way going forward.

The IGTV button used to be next to the direct-message arrow on the top right corner of the app. People weren’t clicking on the button — they were discovering videos other ways, Instagram admitted in a statement.

“As we’ve continued to work on making it easier for people to create and discover IGTV content, we’ve learned that most people are finding IGTV content through previews in Feed, the IGTV channel in Explore, creators’ profiles and the standalone app,” a spokesperson said. “Very few are clicking into the IGTV icon in the top right corner of the home screen in the Instagram app.”

Those who enjoy watching IGTV videos can still access a dedicated feed via an IGTV tab in the Explore section alongside the a standalone app and in people’s feeds.

Some social media influencers said a big reason IGTV hasn’t been popular is because there’s no way for them to make money from the feature. On YouTube, similar-length videos can include ads that generate revenue for creators.

TikTok, a video sharing app, has also exploded in popularity, while IGTV hasn’t resonated nearly as much. It racked up roughly 700 million downloads in 2019, according to Apptopia. The number of IGTV downloads are much smaller: only 6 million, the firm said.