Interview with Joshua Schachter: the man who invented bookmarking and hashtags 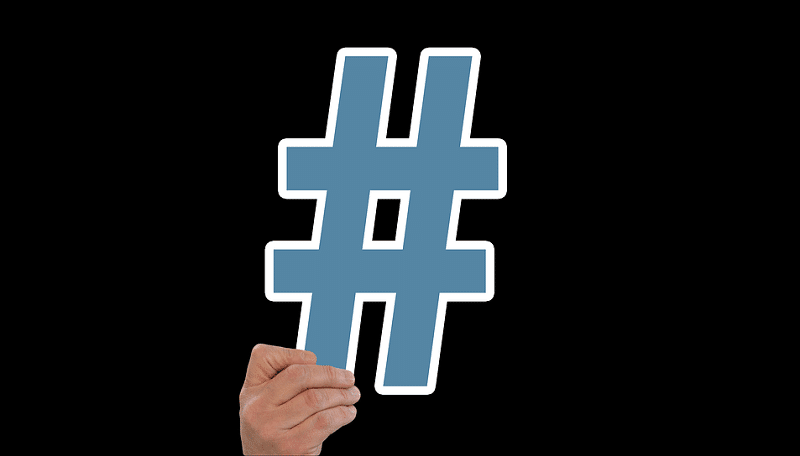 Joshua Schachter, founder of the phenomenon, Delicious, speaks to Aaron Dinin about how he came up both social bookmarking and hashtags mainly by accident, and how he managed to sell his company to Yahoo! after just eight months in the business.

Web Masters is a new podcast that explores the history of the Internet through conversations and stories with some of its most important innovators. You can listen to the latest podcast here and read more about the newest episode in the transcript here.

The founder of Delicious invented the social bookmarking phenomenon and by proxy, helped usher the age of web 2.0.
To start at the beginning, Joshua saw an early web browser called Mosaic.

“I had actually managed to scrounge up enough money at the time to buy an older generation SPARCstation, which was slow even in like 1994. I was an administrator on it, unlike the school computers. And I set up NCSA HTTPd.” NCSA HTTPd was a type of web server from 1993, which was the dominant internet server until Apache took over in 1996.

Once he understood how to get a server built, he created an early website. Due to this being so early on in the internet days, he managed to get on the NCSA ‘What’s New?” weekly webpage – when there were only around a dozen new sites each week. The host, Aaron Dinin, explains that there are now around 2 billion websites across the world.Talking about the next site he created, Schachter said: “I think the first thing I ever properly built was the internet s**t list where you could put things on the s**t list. The idea being there as a single official shit list that people could add things to. And I made a very poor architectural choice and not long after putting it up, it wiped itself out, so that was the end of the s**t list.”

Joshua got his first job as a webmaster at a bank, and was running the website for the bank – before the option of internet banking was available in 1996. Eventually, he left to work on Wall Street in New York City. Whilst there, he starts a project called Memepool.

Memepool became one of the most popular web logs of the early internet (and before the word “blog” existed). Memepool had over one million hits, and in turn it kept getting booted off servers as there were too many guests to handle at once. The foundations for Delicious were set.

Explaining how he came up with Delicious, Schachter said: “People would send in links to Memepool saying, Hey, you should write up this crazy thing I’ve found. And I get three or four a day and I didn’t know what to do with them, so I actually had a text file in my home directory that I would add them to, this file called links. That was eventually 20, 30,000 lines long. I wrote a web based tool so that if someone sent me a link, I could click a bookmarklet, which was a little bit of JavaScript in a bookmark. And it would go to a new page and submit the title and URL of the page I was on and bookmark it, right. I’d be at work. I would read my email like, huh, that’s interesting. Okay, I’ll look at it later. Snap it into the software that I wrote. It would grab the URL of the page and save it off. I made it so that there was nothing private in the bookmarks.” 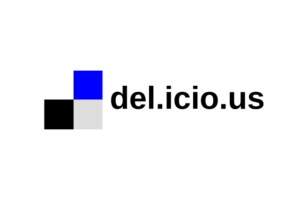 This made Joshua the first person on the internet to start social bookmarking. Whilst doing this, he also became the first person to start tagging things on the internet. He explains that he wanted to be able to remember where something was on the site, so he used #Wi-fi if something included a topic on Wifi. He would then be able to search the tag to find everything that was to do with that specific topic. He called this software Muxway.

“When Memepool started to wane in popularity. I’m like, I feel like I should revitalize it somehow. Peter who started del.icio.us with me said, well, why not do something between Muxway and Myspace? And I thought that was a good idea and I started building that. This Muxway thing, it had a fair amount of traffic, 10, 20,000 users a day. I was still using it. I hadn’t actually switched to del.icio.us yet. And then I wrote a note at the bottom, get your own Muxway here and you’d go to del.icio.us and get one. I got an acquisition offer from Yahoo!.”

Schachter is able to identify what could have gone better with Delicious, and how it could have been even stronger.

“del.icio.us never had comments. If I had added comments, del.icio.us would have been 10, 20 times more active just in terms of people fighting, and discussing stuff, and so on, and so forth. I wonder if that was not the critical mistake that it would have been a much bigger thing if I had been okay with people fighting it out, right. And we see this now clearly on Facebook where the entire value of that platform is that people hate each other mostly, people hate each other at scale. The problem I wouldn’t have been proud of having built that product. I remember when Digg, remember Digg, you could upvote or downvote things. And when they expanded from tech to politics, they found that people who disagreed with the politics stuff would try to delete and downvote stuff that they disagreed with, rather than they didn’t think it was interesting.”

To learn more about Joshua Schachter’s story, you can listen to the episode here.