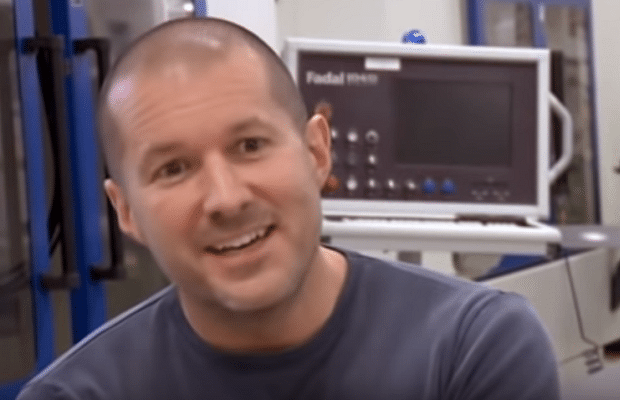 Jony Ive, the UK designer behind the original iPod, Mac and iPhone, is leaving Apple after nearly three decades, saying it is a "natural" time to go.

However, Ive will not completely cut ties with the technology giant, as his new company will count Apple among its clients.

He told the Financial Times: “While I will not be an (Apple) employee, I will still be very involved – I hope for many, many years to come. This just seems like a natural and gentle time to make this change.”

His new venture LoveFrom will launch fully in 2020 and Sir Jonathan will continue to work on wearable technology and healthcare, which are among Apple’s strategic priorities.

“There are products that we have been working on for a number of years,” he said, of his ongoing work at Apple. I’m beyond excited that I get to continue working on those, and there are some new projects as well that I’ll get to develop and contribute to.”

“Jony is a singular figure in the design world and his role in Apple’s revival cannot be overstated, from 1998’s groundbreaking iMac to the iPhone and the unprecedented ambition of Apple Park, where recently he has been putting so much of his energy and care,” he said.
“Apple will continue to benefit from Jony’s talents by working directly with him on exclusive projects, and through the ongoing work of the brilliant and passionate design team he has built.

“After so many years working closely together, I’m happy that our relationship continues to evolve and I look forward to working with Jony long into the future.”

Originally from Chingford in northeast London, Ive studied design at Newcastle Polytechnic – now Northumbria University – and founded his own design company called Tangerine before being recruited by Apple in 1992. He was knighted in a ceremony at Buckingham Palace in 2012.