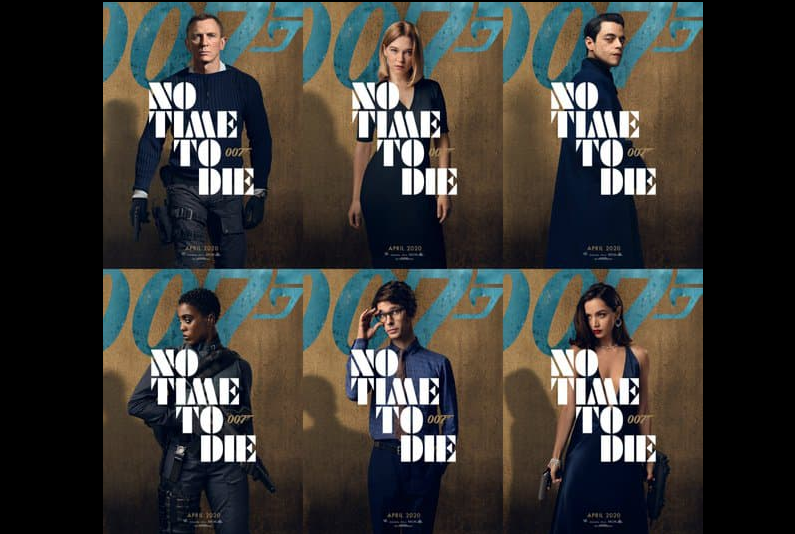 Amazon is buying MGM Studios for $8.45bn add the James Bond franchise and thousands of older films to its Prime Video streaming catalogue.

The move is the second-largest acquisition by the ecommerce giant after Whole Foods.

For Amazon, snapping up MGM — which has more than 4,000 movies and 17,000 TV shows in its catalog — is a way to supercharge its Prime Video service with a slew of well-known entertainment titles. In addition, Amazon is anticipating being able to mine Metro-Goldwyn-Mayer properties like the Pink Panther, Rocky and, yes, the 007 franchises for new originals.

“The real financial value behind this deal is the treasure trove of [intellectual property] in the deep catalog that we plan to reimagine and develop together with MGM’s talented team,” Mike Hopkins, senior VP of Prime Video and Amazon Studios, said in announcing the deal. “It’s very exciting and provides so many opportunities for high-quality storytelling.”

Hopkins noted that MGM productions collectively have won more than 180 Oscars and 100 Emmys. The studio has roughly 800 employees globally.

Amazon didn’t say when it expects to close the MGM acquisition, which is subject to regulatory approvals and other routine closing conditions; however, insiders believe the pact will be approved by the end of 2021. The purchase price includes the assumption of MGM’s debt. MGM will continue to operate as a label under the Amazon brand.

Kevin Ulrich, MGM’s chairman who had worked with Hopkins to hammer out the deal, said in a statement, “I am very proud that MGM’s Lion, which has long evoked the Golden Age of Hollywood, will continue its storied history, and the idea born from the creation of United Artists lives on in a way the founders originally intended, driven by the talent and their vision. The opportunity to align MGM’s storied history with Amazon is an inspiring combination.”

In recent years, Amazon’s studio division has shifted its strategy toward more commercial fare such as “Coming 2 America” and “Without Remorse” and away from the awards-driven productions such as “Manchester by the Sea” and “Cold War.” It’s unclear if De Luca will move to Amazon, but Hollywood insiders believe he will likely play some kind of role at the streamer, possibly even running its film division.

The planned merger comes on the heels of a $130 billion merger between WarnerMedia and Discovery.

WarnerMedia was spun off of Time Warner, which AT&T acquired in 2018 for $85 billion.