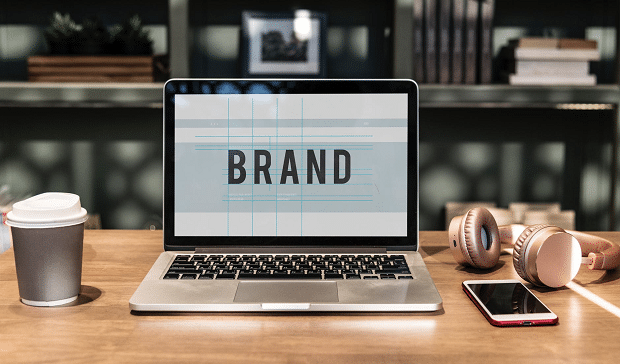 Brands need to do more than be seen on the internet to leave an impression on people, with user experience a major factor influencing brand recall, according to new research.

The study, from Outbrain, casts doubt on the current industry benchmark for viewability, as defined by the Interactive Advertising Bureau (IAB) and the Media Ratings Council (MRC).

Some of the most interesting B2C findings include:

The methodology of the advertising research study was conducted online and presented 1,000 UK consumers a series of ads conforming to minimum viewability standards. Part of the study found that three-quarters of consumers could not recall the brand related to the ad.

The IAB currently defines viewability as 50% of pixels visible on-screen to the user for two consecutive seconds. The research suggested that beyond the baseline metric of viewability, user experience is a significant influence on consumers’ brand recall. 190 media professionals were also surveyed in the study. 25% of the professionals were unsure of how the IAB defines a viewable ad, and 19% thought more than 50% of pixels had to appear on-screen for more than 3 consecutive seconds. Only 11% stated that the current IAB definition of a “viewable” ad was ideal. “As an industry, we have a challenge around how we measure viewability vs engagement” said Gilad de Vries, SVP Strategy at Outbrain. “Instead of focusing on more accurate engagement metrics, brands are still overpaying for higher viewability, and falsely assuming this guarantees higher engagement. “

“Intrusive advertising will set you on a fast-track to being ignored and ultimately forgotten. Viewability is arguably the most sought-after metric in a media plan, but it’s only one of several factors that indicate whether a consumer is having a meaningful and positive brand experience,” said James Milne, Managing Director, Northern Europe at  Outbrain. “Advertisers and media owners need to consider the suitability of the ad format; its environment and relevancy. To eliminate the problem of wasted ad dollars you need to begin with reconsidering the emphasis we place on the benchmark for ‘viewable’ ads. This is key to improve user experience,” added Milne.

This research was conducted online during November 2018 with 1,000 UK consumers. Additionally, Outbrain surveyed 190 media professionals from media agencies, brands and publishers, manager level and above.