Most Reach staff ‘to permanently work from home’ 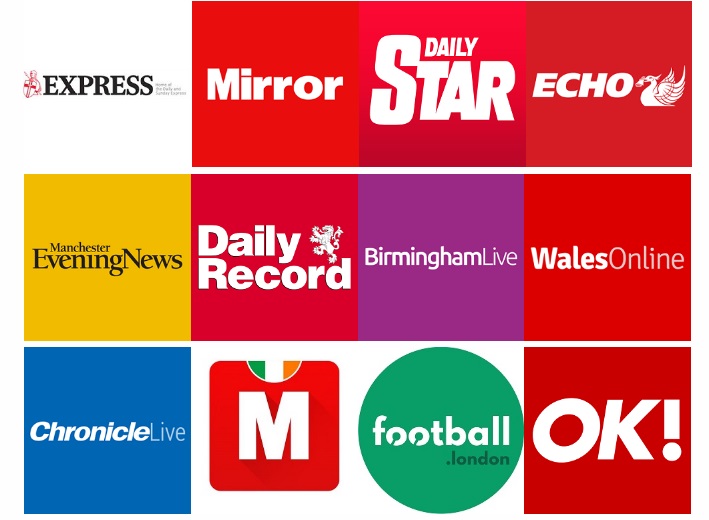 The Daily Mirror and Daily Express owner Reach is to close dozens of local newsrooms and one central London office, in a blow to regional newspapers.

Dozens of mid-sized towns will lose their remaining newspaper office, with staff having to commute to the nearest major city if they want to work at a company desk.

Despite strong digital advertising growth, Reach’s income is still overwhelmingly reliant on the sale of print newspapers that are in terminal decline.

The double threat of online competition and the global pandemic have taken their toll on print titles.

The move means journalists working on the group’s local titles in East Anglia and much of South East England will have to head to the London HQ as their nearest permanent office.

Reach, is the UK’s biggest regional newspaper publisher, will also lose one office in central London and will also cut the size of its Canary Wharf headquarters from two floors to one.

The company has roughly 4,000 employees, about half of whom work in editorial roles.

As a result of the changes, historic regional newspapers such as the Derby Telegraph, Cambridge News, Stoke’s Sentinel, and the Leicester Mercury will no longer have their own dedicated offices.

It will keep its 14 regional offices in cities such as Leeds, Bristol and Glasgow with a quarter of employees continuing to commute to these or the London office. The rest will either be home-based or working mainly from home with “regular office attendances”, Reach said on Friday.

A spokesperson for Reach said: “We carried out a survey of all colleagues that showed a majority found home working suited their needs. Moving forward colleagues will either be home-based or working mainly from home with around a quarter office-based, working from one of our 15 hubs around the country. This solution provides increased flexibility with the ability to have access to meeting space to recapture face-to-face collaboration and a social element – when lockdown rules allow.”