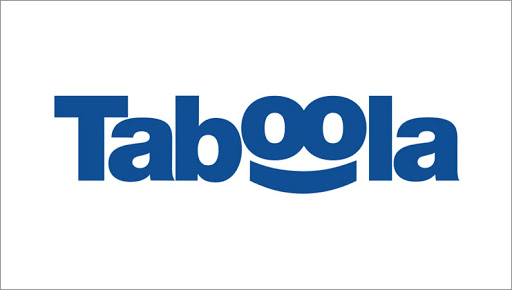 Taboola’s listing comes after several recent milestones for the company, including adding advertising and publishing industry veterans Deirdre Bigley and Lynda Clarizio to the board of directors in April 2021, large publisher wins such as BBC Global News and a reported revenue of $303 million and net income of $18.6 million in Q1 2021, outperforming its original revenue and profit projections and raising its full year expectations.

Taboola joins Nasdaq at a time when online advertising on the open web accounts for more than an estimated $60 billion in spending per year.

This market is highly fragmented and has traditionally relied on ad formats such as banner ads, which can lack relevancy and efficacy. Taboola uniquely taps into this estimated $60 billion market through its recommendation platform which renders editorial and paid recommendations natively, in contextually relevant moments, across more than 9,000 of the world’s premium digital properties with which the company has direct relationships and for 13,000 direct advertisers.

Taboola’s direct partnerships with digital properties and the value inherent in being an editorial recommendation engine positions the company well in a dynamic privacy environment.

“Today is a significant milestone for Taboola, one that cements our commitment to power recommendations and be the champion for the open web,” said Adam Singolda, CEO and founder, Taboola. “Tens of thousands of advertisers and publishers have placed their trust in Taboola since we started more than 13 years ago, allowing us to drive success in delivering revenue, engagement and audience growth. I’m so humbled to work with our publisher and advertiser friends and look forward to the years to come. Thank you all for believing in us. As I wrote about in my first quarterly shareholder letter for investors, I’m excited to have incredible investors on our journey — firms like Fidelity, Baron Capital, Federated and others. Most importantly, I’m proud of the thousands of Taboola team members that have made all of our success possible. Thank you to everyone. I love the open web, and there is so much ahead of us – today is just the beginning.”