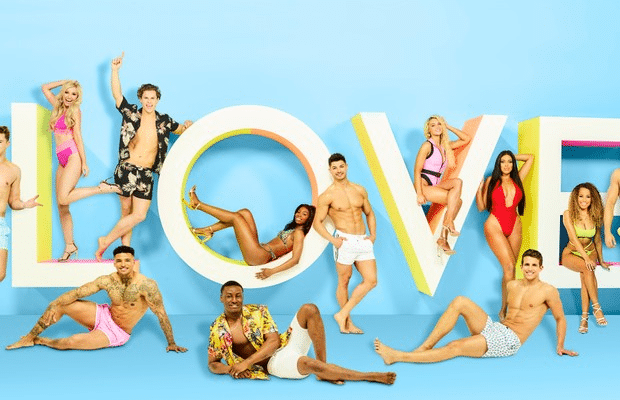 The role of influencers in popular culture, like Love island or the royal family, is not as living up to the marketing hype, according to new research.

Bustle Digital Group has conducted influencer research looking at public attitudes to influencers/influence in a survey of 1500 female UK consumers, finding that the Love Island effect isn’t the best bet for brands looking to align with its stars.

It also found that consumers are more attracted to ‘talent’ and ‘keeping it real’ in influencers than big follower counts and aspirational feeds.

With Love Island taking the mantle from Game of Thrones as the new water cooler topic, we’re already seeing it dominate office conversations and trend each day on social media.

However, the research into the views of Gen-Z and Millennial women in the UK reveals that nearly 3 in 4 claim they do not follow Love Island stars on social media and would not buy or trust a product recommended by them – providing insight to brands that the show may be losing its influence power.

Key findings from the research:

The research measured what influences women today and public attitudes towards influencers.

Meanwhile, although Love Island stars gain huge followings during their time on the show, 65% of consumers do not trust the recommendations of Love Island stars, while 69% said they wouldn’t buy a product recommended by them. This demonstrates that ‘influence’ does not necessarily follow fame, and brands should consider whether an association with a Love Island star will lend them the same appreciation that fans show for the stars themselves.

It emerged that consumers do not rely on follower numbers to ascertain whether they can or should trust an influencer. When asked what makes them think of an influencer as ‘authentic’, just 14% believed it was linked to the number of followers, and almost 1 in 2 said it was unfiltered honesty (47%) and expertise or talent (42%) in a certain area.

In fact, 78% said they prefer influencers who “keep it real” over those who have more aspirational content. This desire for honesty reflects a deep mistrust of influencers generally – only 30% of respondents stated that they think influencers are honest. However, this changes when influencers are not being paid: over half (56%) said they would trust recommendations from influencers more if they knew the influencers weren’t getting paid for promoting the product. This emphasises the importance of transparency to ensure consumers do not feel misled, as well as of keeping influencer content as genuine and aligned to their platform as possible.