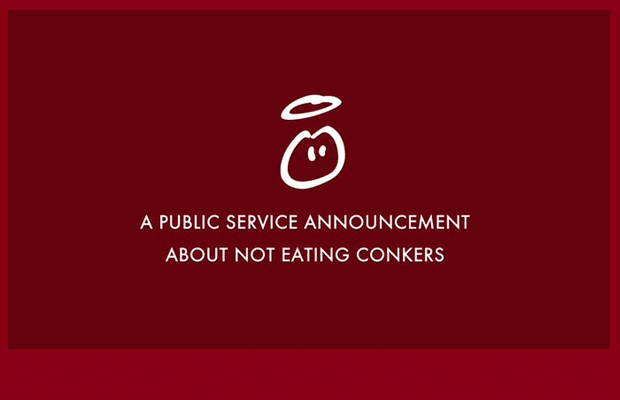 Innocent Drinks has been forced to tweet a series of warning messages after it sent out a joke message about Conker smoothies- a concoction that could kill people if consumed.

Tweeting last week, Innocent introduced this new dairy-free drink with the hashtag #conkermilk and the resulting backlash was swift.

It tweeted: “Why not make a fake dairy free drink as a joke? Something weird and ridiculous that no one would want to drink, to get people talking? It was genius.”

Many people assumed this was a real product, but in fact, eating conkers can be dangerous.

“Most importantly, a horse chestnut (often called a conker) is NOT edible. It’s poisonous & can cause paralysis or death if eaten.

“Sweet chestnuts used below BUT calling it Conker Milk in a bid to be clever about “conkering milk” is reckless.”

Innocent had to issue a series of clarifying tweets reminding the public to neither eat nor milk conkers.

Conkers — horse chestnuts — are inedible, poisonous, and possibly deadly: making milk out of them would not be a good idea. The brand stipulated that it had “used” edible sweet chestnuts, although that wouldn’t be conker milk at all.

A message that becomes marketing itself, right down to the brand’s voice, part of the endless cycle that conker milk began.

DO NOT EAT CONKERS

Hello everyone. Yesterday we made a mistake. Now we’re trying to put things right.

The brand is urging people to try their range of other nut milks, rather than the fictional ‘conker milk’.