Virals of the year: Amazon takes Alexa to extremes with star-studded spoof 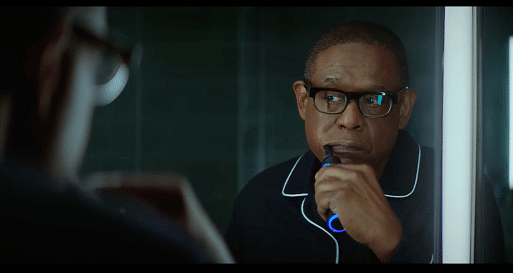 First broadcast during the 2019 Super Bowl, this ad for Amazon’s voice assistant Alexa depicted what could happen when Alexa is adopted by inappropriate products, with some famous product-testers.

The commercial, called “Not Everything makes the Cut” imagines celebrities using Alexa with gadgets that ultimately didn’t make the cut: Forest Whitaker using an Alexa toothbrush to play podcasts that get muddled by his mouth; Harrison Ford’s dog abusing his “Alexa dog collar for dogs” and using it to order sausages and gravy; and Broad City stars Abbi Jacobson and Ilana Glazer getting shot out of an Alexa hot tub (which looks like an oversized Echo dot) by powerful jet streams.

Finally, there’s the “incident,” in which twin astronauts Mark and Scott Kelly somehow manage to use Alexa to power on and off the entire planet Earth.

Produced in-house by Amazon, this 90-minute spot was a hit due to its heaps of top talent and gentle self-effacing humour.

First aired at the 2019 Super Bowl, Amazon also ran a teaser site of the celebs getting ready to try out Amazon’s beta testing program