Virals of the year: ‘Live like a Bosch’ hip hop IoT parody gets 20m views 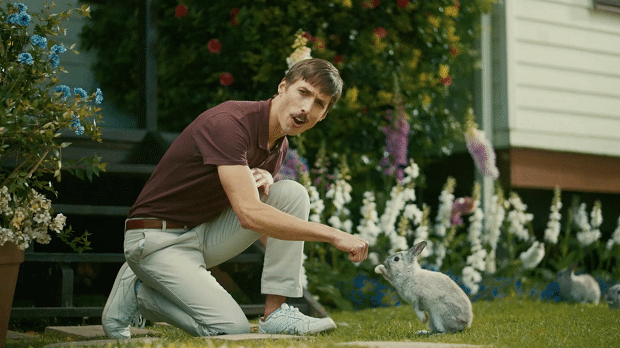 This humorous and fun campaign from Bosch racked up 20 million views on YouTube and Facebook across 8 countries.

The German campaign aims to get the message across that Bosch is the leading provider of connected products and solutions.

The main plank of the campaign is a hip-hop video clip featuring a protagonist who is a savvy IoT user. Bosch is entering new territory with its “Like a Bosch” campaign.

This move capitalizes on a rash of “like a boss” videos and memes that have gone viral on the internet, attracting tens of millions of clicks. These videos feature everyday people who stage bizarre stunts, perform impressive athletic feats, or find their way out of predicaments with technical finesse.

The corporate “Like a Bosch” campaign changes a few letters in order to put a fresh spin on this internet phenomenon. The young man in the Bosch video is always on top of things, thanks to connected solutions from Bosch. Smartphone in hand, he operates his car, lawn mower, or coffee machine in a cool, smart, and confident way – he’s in charge of things “like a Bosch.”

An image campaign created by Jung von Matt, a Hamburg, Germany-based advertising agency, was rolled out across digital and social media channels.

Further clips featuring products for the two IoT domains of connected mobility and connected living followed later in the year.

With 18,985,564 views, 9.3K likes and a small 507 dislikes, these YouTube highlights showcase the effectiveness of the campaign. The Facebook ads are currently being pushed in a staggering 8 countries.