Virals of the year: Nike ramps up cause marketing with ‘Dream Crazier’ 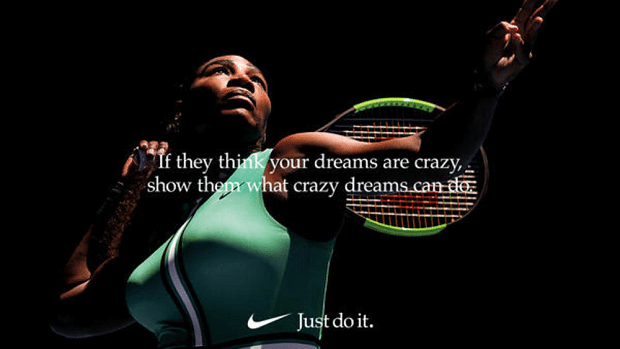 Starring and narrated by tennis legend Serena Williams, the ad encourages women in sports to fight back against gender bias and unfair stereotyping.

The ad was created by longtime Nike creative partner Wieden + Kennedy Portland and debuted at the Oscars 2019.

Since going live in February, the “Dream Crazier” clip and others inspired by it have seen millions more views and engagements.

Nike also leveraged, directly and indirectly, the power of creators and media publishers. Working with Serena Williams on the ad and having the tennis star release it on her own Instagram created more buzz for the spot, while media companies like NowThis and Ellen were also able to throw the ad more love via their own distributions

Talk show host Ellen and parodied the ad on Instagram getting 7.4m total views and more exposure for the brand.