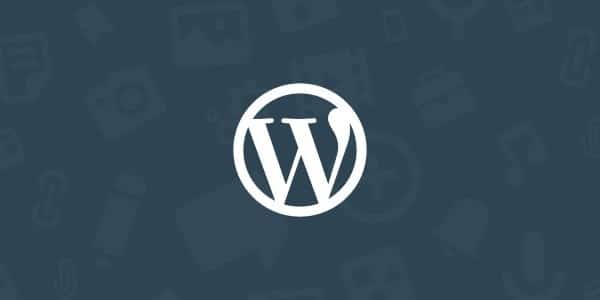 WordPress is adding in-app purchases to its previously free iOS app after claiming Apple prevented it from making updates until the change was made.

Last week, WordPress’ founding developer Matt Mullenweg said in a tweet that Apple cut off developers from making updates to the app unless they started letting users buy domain names within the app — a service the app doesn’t currently include.

WordPress has agreed, allowing Apple to take a 30% commission on future purchases.

“Heads up on why @WordPress iOS updates have been absent… we were locked by App Store. To be able to ship updates and bug fixes again we had to commit to support in-app purchases for .com plans,” Mullenweg tweeted Friday.

“I know why this is problematic, open to suggestions,” he added.

Heads up on why @WordPressiOS updates have been absent… we were locked by App Store. To be able to ship updates and bug fixes again we had to commit to support in-app purchases for .com plans. I know why this is problematic, open to suggestions. Allow others IAP? New name?

Mullenweg’s tweet referenced Apple’s policy requiring app developers to utilize the company’s own payment systems for any purchases made on iOS apps, of which Apple then takes a 30% commission.

The policy has drawn criticism from developers for years, but the crackdown on the WordPress app is significant as the publishing platform’s app doesn’t currently offer any purchases at all.

An Apple spokesperson told Business Insider that, per App Store

The spat comes a week after Epic Games, the maker of the popular video game “Fortnite,” launched lawsuits against Apple and Google over the same in-app purchase policy (Google also collects 30% on purchases).

The lawsuits have rallied several major app developers behind Epic, including Facebook, Spotify, and Match Group (which owns dating apps such as Tinder, Hinge, Match, and OkCupid).