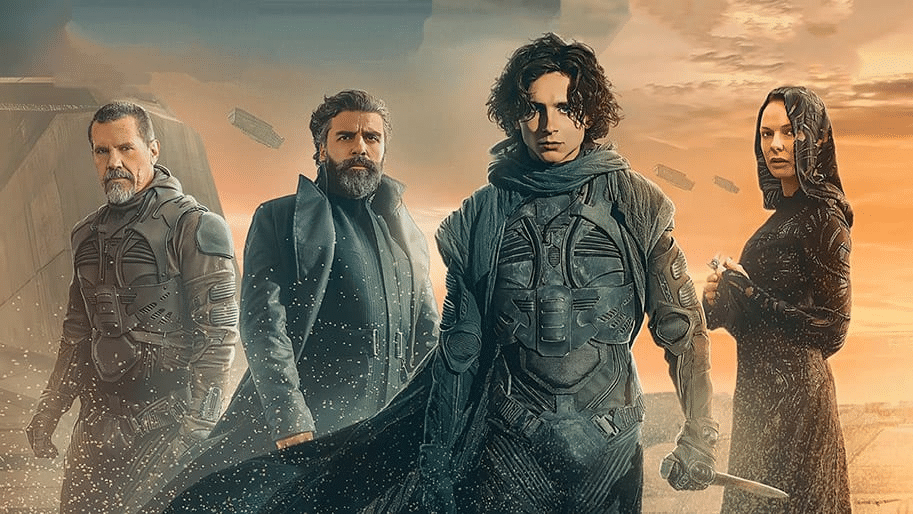 Film maker Warner Bros has announced that all its 2021 movie releases, including Dune and Matrix 4, will available to stream instantly in the US the same day as their cinema release.

Both studios and chains are desperate to rebuild revenues after virus control measures closed cinemas.

The move will let film fans watch movies on HBO Max at the same time as their cinema release, escalating tensions between Hollywood and US movie theatres.

The movie maker usually gives cinemas 90 days exclusivity of blockbusters but in 2021 all 17 films that are set to be released- including the Suicide Squad sequel and Godzilla vs. Kong will be uploaded to HBO Max for US fans to watch at home.

However, there is a catch as each movie will appear on HBO Max – which is not yet available in the UK – for only one month before leaving the service.

After the first 4-weeks, the films will still be available in movie theatres and when ticket sales get low the movies are expected to be available on iTunes, DVD and eventually back to HBO Max.

Jason Kila, WarnerMedia’s chief executive explained the companies decision to switch up the way they release blockbusters – due to the coronavirus pandemic- during a chat with The New York Times.

“Like a lot of businesses, theaters are in a tough spot right now,” he said. “We are all in the middle of a pandemic, and we are all trying to figure our way through it.

“One of the things we can do to be helpful to them is to provide them with a steady stream of big-budget, well-told stories.”

And even with a vaccine on the horizon, the movie boss said that Warner Bros. plans are set in stone – even if life returns to normal in the coming months – as the new distribution model will stand for the year.

Toby Emmerich, chairman of the Warner Bros. Pictures Group also told the outlet that Warner’s movies would continue to have traditional theatrical releases outside of the United States, where HBO Max does not currently exist.

“These are global releases with normal theatrical marketing campaigns,” he shared.

HBO Max is expected to begin rolling out around the rest of the world next year.

Playing down the impact this could have on cinemas, Toby added: “We really believe that in markets where HBO Max exists and theaters are also open that many consumers will chose the theatrical experience.

“We hope that this will prove to be a win-win — for movie fans in the United States, for filmmakers because their movies won’t sit on a shelf and get stale, for theater owners who can rely on a stable supply of movies, for HBO Max subscribers.”