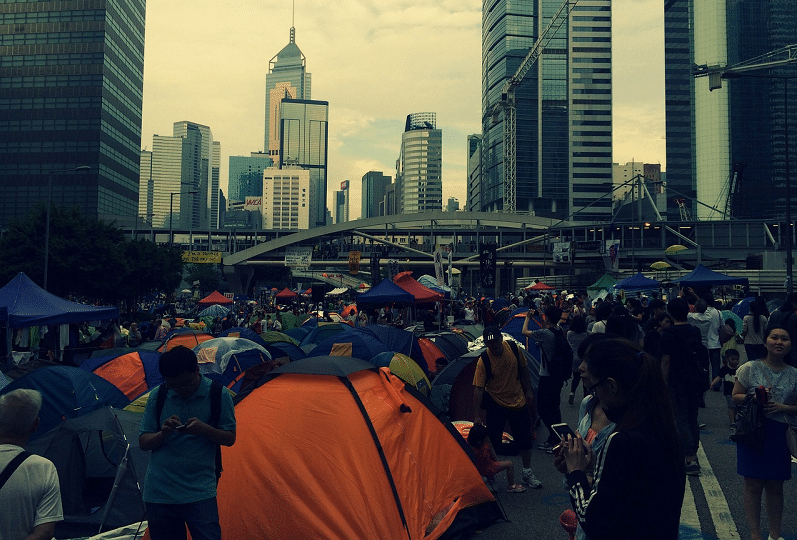 Google, Facebook and Twitter and Telegram are among tech companies that are pausing processing requests for user data from Hong Kong law-enforcement agencies following China’s imposition of a national-security law on the city.

Several countries have criticised China for imposing a new security law, which they say threatens the territory’s long-standing autonomy.

“We believe freedom of expression is a fundamental human right and support the right of people to express themselves without fear for their safety or other repercussions,” a Facebook spokeswoman said in a Monday statement.

“We understand the right of privacy of our Hong Kong users,” the firm told the Hong Kong Free Press on Sunday.

“Accordingly, Telegram does not intend to process any data requests related to its Hong Kong users until an international consensus is reached in relation to the ongoing political changes in the city.”

Google said it paused production on any new data requests when the new rules came into effect last week.

The announcements are likely to put pressure on Apple to do likewise. While the others’ services are blocked in mainland China, Apple’s are not. Microsoft – which has also previously handed over data about its users to Hong Kong’s authorities, and maintains a significant presence in mainland China – has not announced a change in policy either.

WhatsApp – which is owned by Facebook – said it “believes in the right for people to have a private conversation online” and “we remain committed to providing private and secure messaging services to our users in Hong Kong”.

Both platforms are blocked in mainland China but have benefited from Hong Kong’s much broader access to the internet under its freedoms as a special administrative region. Twitter said it acted likewise.

The move comes as TikTok announced it will exit the Hong Kong market and cut off access to all residents of the semi-autonomous region. Parent company ByteDance told Reuters that it’s concerned Hong Kong may fall under China’s jurisdiction after new security laws came into effect. “In light of recent events, we’ve decided to stop operations of the TikTok app in Hong Kong,” a spokesperson said.

Though ByteDance is based in China, the TikTok app itself is not available in the nation.

Rather, China has access to another, similar app called Douyin. In addition, the company (led by former Walt Disney exec Kevin Mayer) recently decided to stop using Chinese moderators for the app and has said that no data is stored in China. All of that was done to avoid the impression in the US and other markets that the app or its data is controlled by the Chinese government.