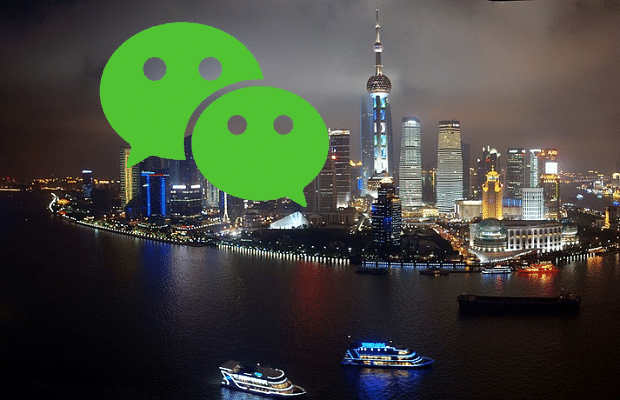 WeChat, one of China's most popular social media apps, started to censor messages about the coronavirus a week before officials acknowledged the virus, according to new research.

Toronto-based research group Citizen lab released a report this week, suggesting that WeChat started to block coronavirus-related content on January 1 and expanded the scope of censorship as the outbreak grew. This came a week before Chinese authorities announced they had identified a new virus, on January 7th.

The report also found the censored messages included criticism of the government, information deemed as rumours as well as references to the Chinese whistle-blower doctor Li Wenliang.

The Canadian team created multiple WeChat accounts and scripted group chats to test if any keywords were being filtered.

One of the test accounts, registered under a Chinese mobile number, didn’t receive the messages as they contained the censored keywords.

A Chinese live-streaming site YY was also found to have added 45 coronavirus related words to its blacklist on December 31.

On the same day, China alerted the World Health Organisation to several cases of unusual pneumonia in Wuhan. The virus was unknown at the time.

On January 7, Chinese Center for Disease Control and Prevention announced that they had identified the virus as belonging to the coronavirus family, which includes SARS and the common cold. It was named 2019-nCoV.

It has remained unknown whether the censorship was an order sent down from the government to social media companies, according to Citizen Lab.

But the study showed it could be the result of companies ‘over-censoring in order to avoid official reprimands’.

The coronavirus has killed at least 3,220 and infected over 94,100 people around the world, with the brunt of the cases in China.