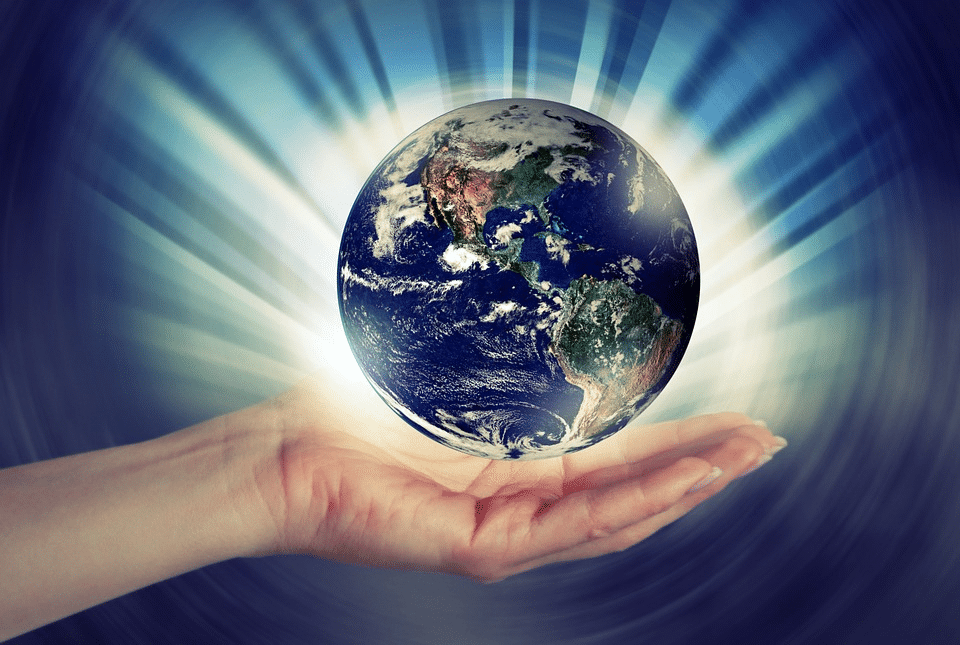 This year has seen an increase of 81% of people joining or signing a petition, with user growth increasing globally by a third, according to new research.

The findings are part of the Global Civic Engagement Index from Change.org, which reveals how Covid-19 has ushered in a new era of digital activism, at an unprecedented level.

The research, built by the Change.org Foundation, revealed new emerging leaders in civic engagement, accelerated by the pandemic. South Africa, Peru, Malaysia, and Philippines, are tackling some of their countries most pressing issues with online democracy.

South Africa, in particular emerged as a leader in digital activism during the pandemic.

• This year alone saw over four million users in South Africa sign up to Change.org, this is six times higher than the growth rate of last year.
• A record number of petitions were also created, an increase of 227% compared to last year and signatures supporting petitions increased by 1060%.
• In South Africa, the top trends during the pandemic were on issues concerning the safety of women and girls, protecting nurses on the frontline, ensuring people could return to work, and protecting students.

• An increase of 81% in support of petitions, by people joining or signing a petition
• The number of petitions created increased by 80%
• User growth has increased globally by a third

The Index, built by the Change.org Foundation based on people’s engagement on its platform, reveals that there has been a significant increase in the way citizens are starting, joining and winning campaigns around the world. COVID-19 related petitions and issues are surprisingly only a part of this growth. The data, analysed for the top 25 countries with highest engagement on Change.org from January 2020 to July 2020, compares its data against the same period last year.

Of the 25 countries analysed over the past seven months, South Africa emerged as the clear leader in adopting online activism, accelerated by the pandemic. Traditionally, the country has had lower engagement on the Change.org platform. However, since the start of the pandemic four million users in South Africa signed up to use the platform – this is six times higher than the user growth rate compared to 2019. Petition creation increased by 227%, and people supporting campaigns also increased by 1060% during this time period.

This level of increase in engagement is a record high and reveals that people in the country were using online tools to their advantage to take a stand on issues such as safety of women and girls, protecting nurses on the frontline, ensuring people could return to work and protecting students.

The report also highlights insightful country specific analysis found over the past seven months around the world, and is outlined in the report:

• In Latin America, Change.org recorded nearly three million signatures this year in Peru, 2.5 times increase since 2019. In Argentina, Change.org was used to ensure people in power were held accountable and online platforms were used for debates to ensure democratic “digital accountability”. In 100 days petitions received 67 responses from Argentinian decision makers, including the Chief of Staff for the City of Buenos Aires, the Argentine Ombudsman, the head of the opposition party in the National Congress and members of the legislature.
• In Japan, there has been a huge increase in the number of young people engaging with petitions to raise challenges faced by students during lockdown. Globally in July 2019, 12% of all the people visiting the Change.org platform were youth aged between 18-24-years. By July 2020, the global traffic of young users doubled to 24%.
• In India, women fought gender inequality issues including domestic abuse and unpaid care work, and in Indonesia women changemakers leveraged digital tools to continue to demonstrate, virtually.
• In Thailand, people with disabilities increasingly used Change.org to advocate for their rights, leading to a massive victory when the Government approved a project to grant compensation to two million registered persons with disabilities.
• In Spain, where one of the most restrictive lockdowns took place, petitions calling on the Government to provide clarity on the lockdown closures and related rules got a response from the Government within a day.
• In France, decision makers are paying more attention to online petitions. During the pandemic, six French government ministers responded to petitions related to the COVID-19 health crisis.

The future of civic engagement

Preethi Herman, Global Executive Director at Change.org Foundation said: “This report highlights not just the trends and index but many of the social, cultural and political challenges faced by millions around the world. We are hearing from people around the world about not just their problems, but the solutions they deserve, and witnessing Governments and decision makers recognising the need to respond to them online. The last few months have revealed that this world has entered a new era of civic engagement and digital activism and there are a number of non-traditional players who are leading the way to create a new wave of positive, people driven change.”

Of the top ten countries, there were six countries revealed as emerging markets for Change.org. South Africa, Peru, Malaysia, South Korea, Philippines and New Zealand, climbed up the ranking as the countries with the highest increase in people using online democracy to their advantage, accelerated by COVID-19.

The data establishes that COVID-19 has been the main reason for accelerated rates of civic engagement in all 25 countries. An analysis of petitions and signatures specifically on COVID-19 reveals that South Africa, Japan, Peru, Malaysia, Philippines and New Zealand were the top countries where the pandemic had fuelled highest online engagement.