Amazon gets regulator approval for 16% stake in Deliveroo 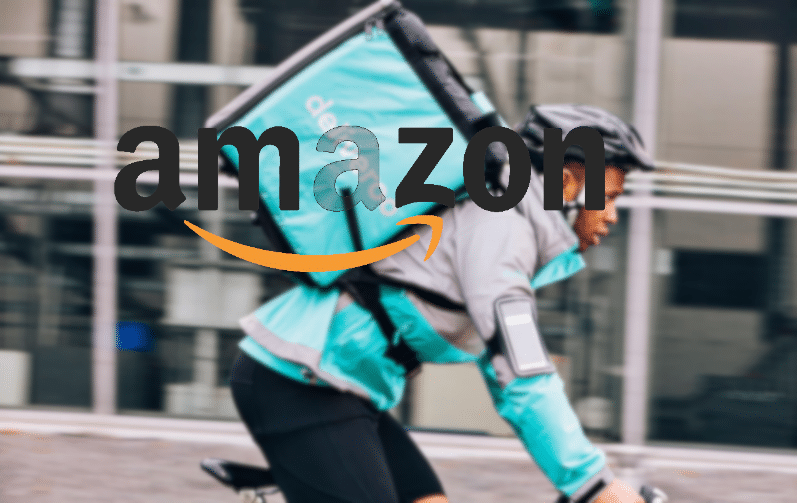 Amazon has been given approval to buy a minority stake in UK food delivery start-up Deliveroo, ending a lengthy battle by the firms to convince regulators the deal would not harm competition.

In May 2019, Deliveroo announced it had raised a $575 million funding round led by Amazon.

Just two months later, the UK’s Competition and Markets Authority started investigating the planned stake, completing phase one of its scrutiny in December.

At the time it decided it had enough concerns to move to a phase 2 probe.

Then, later in the year, the CMA launched a formal probe to examine potential anti-competitive implications.

On Tuesday, the competition watchdog issued its final decision on the investment confirming that Amazon’s minority investment — which would see it take a 16% stake in Deliveroo — can go ahead. That move upheld two previous provisional findings that the deal should be approved.

When it began its investigation last year, one of the CMA’s main concerns was the potential for the deal to prevent Amazon from re-entering the online restaurant food market. Amazon had previously operated an online takeout business called Amazon Restaurants but subsequently exited the market last year.

Earlier this year, the CMA gave Amazon and Deliveroo initial clearance to move ahead as it was concerned Deliveroo would fail financially without the cash due to the coronavirus outbreak. After a recovery in the food delivery market, regulators then switched focus to whether the transaction would hamper competition in restaurant and online grocery delivery.