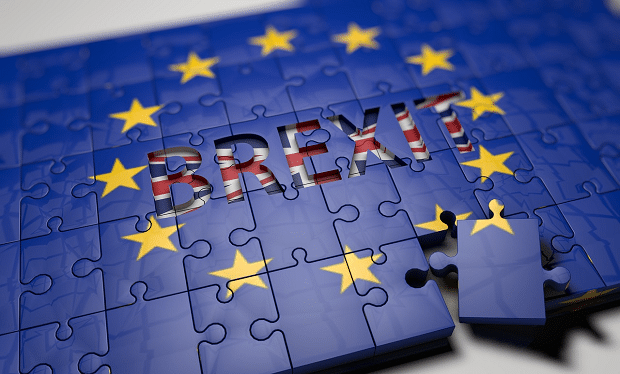 The UK is still searching for ‘What is Brexit’, one year on from activating Article 50 to start the process of leaving the European Union, according to new research.

In just a year’s time, Britain must begin its transition period to finalise Brexit, but Hitwise’s online data shows lack of any significant change in people’s understanding of Brexit, with people searching for similar questions now, as in 2016.

Hitwise’s access to three million Brit’s online searches has analysed the current sentiment towards Brexit, now and compared to the initial referendum, and can reveal: