UK gambling and betting activities to drop 17% by 2024 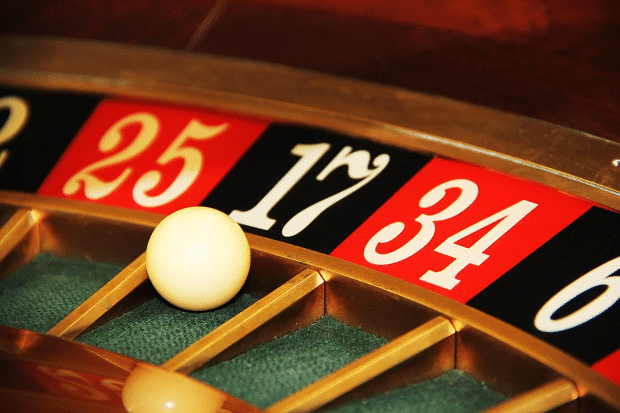 The UK gambling and betting revenues will drop by 17% in 2024, according to data gathered and calculated by GoldenCasinoNews.com.

The data projects that the revenue will keep declining in the coming years to record $70.5 billion in four years.

The revenue comes from the UK gambling and betting industry which is segmented in online gambling, bingo halls, casinos, and lotteries.

In recent years, the UK has been on the forefront to curb betting addition and consumers racking in debts. As a result, the authorities have prohibited gambling using credit cards as one of the stringent measures.