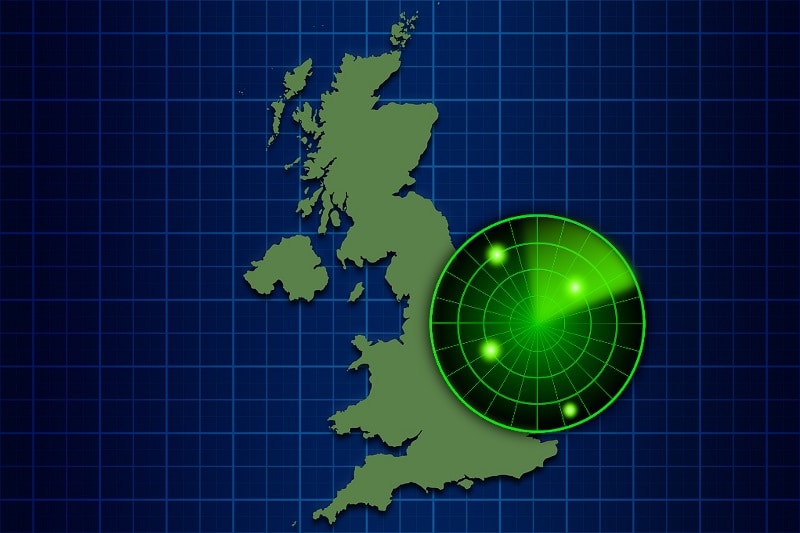 The UK government is launching a contact-tracing app to track the spread of coronavirus, letting users self-report if they develop symptom and alert anyone who's been in their vicinity before the symptoms manifested, in a bid to halt the spread.

Being able to warn people early about potential transmission of the coronavirus is crucial to tackling the pandemic because people are believed to be at their most contagious before symptoms develop.

UK health secretary Matt Hancock confirmed the NHS will be rolling out the contact-tracing app during a press briefing on Sunday, and said the NHS is “working closely with the world’s leading tech companies” to build it.

The app will reportedly incorporate the newly-announced API being worked on by Apple and Google. the two tech giants announced last week that they will build a joint API for governments to build contact-tracing apps.

The NHS will now integrate it into its app software. Hancock also said in the interests of transparency the NHS will be publishing the app’s source code.

The practice of contact-tracing isn’t purely digital, and essentially involves tracking down sick people and those they have been in contact with. The fact that the vast majority of the UK population owns a smartphone means a shift to digital contact-tracing makes the porcess more efficient.

The UK app will keep a record of which phones have been in close contact using Bluetooth. Users will apparently be able to notify the app if they start developing symptoms, at which point it will send out a “yellow” alert to anyone who’s been in their vicinity. If the user subsequently gets an official diagnosis, they will be given a verification code to enter into the the app, which will then issue a red alert.

Hancock said that the app would anonymously alert other users, and that it would be opt-in. “All data will be handled according to the highest ethical and security standards, and would only be used for NHS care and research,” Hancock said.

Hancock did not specify exactly when the app will be available, but the BBC reports NHSX, the digital wing of the NHS, will beta-test the app next week in the North of England.

Previous reports have suggested 60% of the adult population of the UK would have to sign up for the app for it to be effective in combatting the spread of the coronavirus. The Sunday Times reports that one idea under consideration is that people could be told they could return to normal life if they install the app.

According to figures from the UK’s media watchdog Ofcom, 79% of UK adults use a smartphone, essentially meaning most of them would need to download the app in order for it to work effectively.

Technologists have warned that contact-tracing apps, though an effective tool, are not an effective replacement for actually testing for the coronavirus. The UK has been slow to roll out mass coronavirus testing.