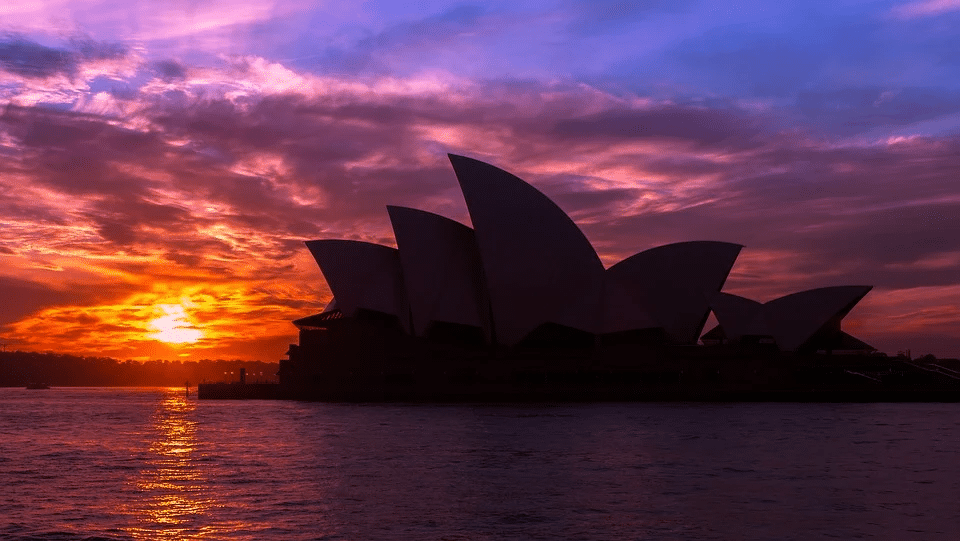 After gaining approval in the Senate on Wednesday night, the code got the final tick of approval to become law in the House of Representatives on Thursday, following last-minute amendments. The one-of-a-kind law obligates tech companies like Facebook and Google to compensate media companies for using news content on the platforms.

The code cleared its final hurdle following negotiations with Facebook, a week after the company blocked news content for users in Australia.

On Tuesday, Facebook said it intended to restore Australian news pages “in the coming days” and after the new law was passed, Treasurer Josh Frydenberg said the company pledged to restore news articles in Australia within the next 48 hours.

The US tech giants had been fiercely opposed to the unprecedented new law – with Facebook arguing it “fundamentally misunderstands the relationship between our platform and publishers who use it”.

The site even temporarily removed access to all news content in the country on its platform in opposition of its legislation.
Rod Sims, the competition regulator who drafted the code, said he was satisfied that the new amended law would address the market imbalance between Australian news publishers and the two gateways to the internet.

“The purpose of the code is to address the market power that clearly Google and Facebook have,” he said.

“Google and Facebook need media, but they don’t need any particular media company, and that meant media companies couldn’t do commercial deals.”