Brits ‘will give hacked sites a second chance’ 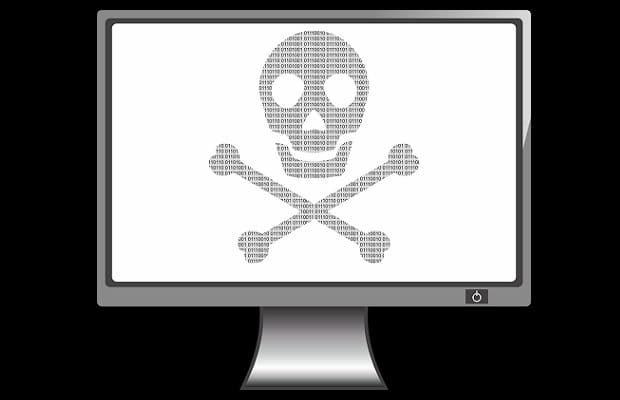 The vast majority of people (85%) would still consider using a site or service that had been involved in a data breach, according to new research.

Research conducted by UK broadband comparison website Broadband Genie has discovered that the public would be willing to trust a site with history of losing customers personal information as long as the company had the right response to the data breach (71%).

Promptly informing the affected users (41%) and fixing the cause of the hack or leak (33%) was considered most important when responding.  Most (85%) said 24 hours should be the time frame in which companies inform their users of a hack or leak.

Worryingly, the majority (68%) of those surveyed had never checked to see if their personal data had been exposed by a leak or hack, despite most using services that have at one point been involved in a breach. 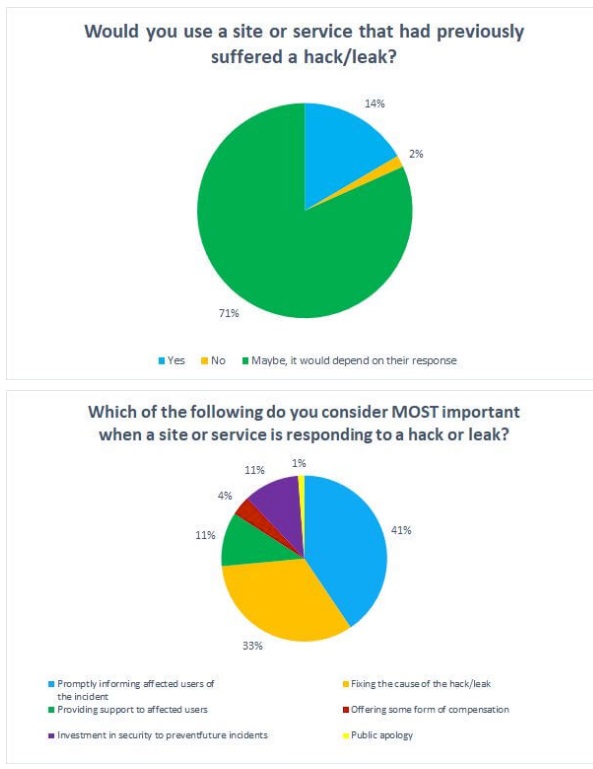 Commenting on the survey, Rob Hilborn, Head of Strategy at BroadbandGenie.co.uk, said: “With the number of sites now being regularly involved in these breaches, most users will probably be affected at some point. We’re in the position where you can’t assume your data is always going to be private.

“However, there are simple steps to take which can help keep you safe. Firstly, using a tool such as haveibeenpwned.com, or monitoring the news for the sites you use to see if they have been involved in a hack, can alert you to breaches. Beyond that, following best practices such as having unique passwords for each site and using two factor authentication can help keep your accounts secure.”

Commenting on data leaks Steve McComish, Director at London PR, said: “A speedy response is essential to convey to users that the company is in control, and takes the breach and its users’ security seriously. Companies need to alert users to the breach, warn them what the risks are and advise on how to minimise these, and what measures to take.

“The response needs to be carefully considered and should include an apology to users for the inconvenience caused and an assertion that the company takes its responsibilities very seriously. It should also outline the steps the company is taking to ensure this doesn’t happen again. Most people will be forgiving if they feel the company genuinely cares. But if the company comes across as arrogant or aloof then it risks losing the goodwill of its customers forever.”