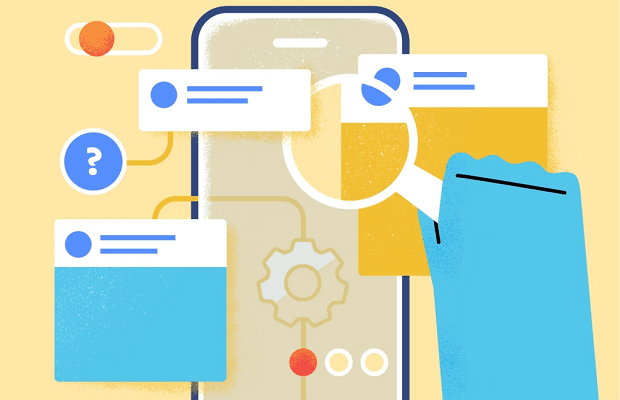 Facebook has launched a scam ad reporting tool that lets people ads they believe to be misleading or scams on Facebook.

The tool accessible within the app and supported by a dedicated team, is a result of a partnership between Facebook and money advice guru Martin Lewis.

The tool is the result of a legal case, where the journalist and TV presenter took court action against Facebook after a series of ads ran with his face and name, claiming he backed questionable investment schemes.

After issuing High Court proceedings against Facebook, Lewis agreed to settle his case out of court, in return for Facebook making a binding commitment to donate £3 million to set up the Citizens Advice Scams Action (CASA) service, to provide one-to-one support. Facebook also agreed to create a scam ads reporting tool, unique to Facebook in the UK.

All UK users will be able to flag ads they believe to be scams or misleading by clicking the three dots in the top right corner of every ad on Facebook, pressing ‘ Report ad’ , then choosing ‘ Misleading or scam ad ’ and then ‘ Send a detailed scam report’ .

This will alert a new, dedicated, specially trained, internal operations team who will handle these reports, review and take down violating ads.

Elsewhere, Citizen’s Advice has announced plans to deliver specialist one-on-one help to those worried they’re being scammed and those who have already lost money.

A specially trained team has been tasked with investigating alerts raised by the British public who will review reports and take down violating adverts, in a bid to clamp down on potentially devastating misleading adverts

The charity said it will also undertake scams prevention work to identify, tackle and raise awareness of online fraud in the UK.

People who think they have, or are being, scammed online can now get help from its Scams Action group by calling its fraud team on 0300 3303003, or using its online web support.

It will also offer face-to-face appointments for those who need it at their local Citizens Advice in England, Wales and Scotland.
However, the service won’t just be for scam ads – it will also help with email fraud such as antivirus and fake invoice messages; website scams like copycat sites; and investment scams which include buying non-existent stocks, shares and other investments such as rare wine or art.

“The UK faces an epidemic of online scam ads – they’re everywhere. Yet disgracefully there’s little effective law or regulation to prevent them, and official enforcement is poor to non-existent, as these criminals are usually based outside of the EU,” Martin Lewis explained.

“That’s why I sued for defamation, bizarrely the only law I could find to try to make big tech firms understand the damage their negligent behaviour has caused.

“Millions of people know a scam when they see it, and millions of others don’t. So now, I’d ask all who recognise them to use the new Facebook reporting tool, to help protect those who don’t – which includes many who are vulnerable. Facebook’s new dedicated team will then hopefully respond quickly to ditch the scammers.

“Sadly, we have to accept zero tolerance won’t mean zero occurrence. Yet my hope is it’ll squash the numbers of scam ads and the time those that do get through are live.”

“During the lawsuit negotiations I approached Citizens Advice and asked if it’d be willing to help in the fight against scam ads. I was delighted that it was so eager to do it, and that it’d have a couple of years of resources to try to tackle and repair the damage caused by the scourge of scams.