GDPR one year on: 67% of people opting in to privacy messages 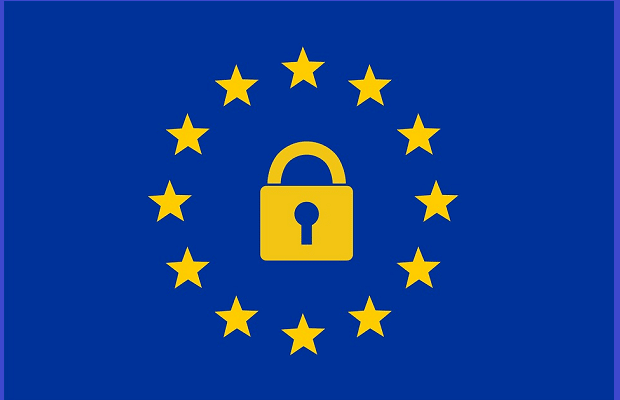 One year on from the introduction of stricter EU privacy laws, marketers mail lists have been reduced but mobile app lists have grown, with firms sending more notifications to customers than before, according to new global research.

Businesses are also sending more notifications — averaging 36 per user per month (up 18.4 percent since last year) — while the average notification opt-in rate remains high at over two-thirds (67 percent) of global app users.

These metrics vary at a regional level, from markets that are more mature, to rapidly emerging markets with significant mobile-only populations. However, the general pattern of increasing use and consumer acceptance of notifications is consistently growing.

With mobile app audiences growing around the world, businesses are more heavily leveraging notifications with negligible impact to opt-in rates.

With growing concerns about consumer privacy, people are becoming more selective in sharing their location data. The average opt-in rate for use of location data declined from 9.3 percent to 7.7 percent worldwide. However, in industries where the use of location data provides an immediate consumer benefit, for example quickly finding a nearby restaurant or movie theater, opt-in rates for location-based services increased dramatically.

Among 15 industry verticals, Entertainment shot up from the fourth to the second highest average location opt-in rate. Food & Drink entered the top five for the first time due to rising adoption of mobile pre-order and delivery services among quick serve restaurants. Both of these industries, and the perennial location leader — Retail — illustrate the willingness of users to share location data when it unlocks convenient, streamlined services that make their daily lives and out-and-about experiences better.

Among world regions and industry verticals, location opt-in rates vary significantly, highlighting where use cases are more established or are growing rapidly in popularity.

There are also dramatic differences among sub-regions, where valued location-based use cases are both more established and rapidly emerging. The standout region is Latin America & the Caribbean with average location opt-in rates more than doubling.
Location sharing also varies across mobile operating systems. Android’s fewer options for location sharing permissions creates a binary choice with the number of users choosing Not Allowed growing at 36 percent year-over-year compared to iOS’s nearly 18 percent reduction. Of the iOS users that share location, more than one-third do so “while using” an app, also known as Foreground Allowed — an option only just announced for the forthcoming Android Q operating system.

More granular location permissions in iOS show user preference for sharing location “while using” an app versus having it always shared.

Interestingly, 45 percent of iOS users are never prompted to enable location-sharing — a 14 percent increase over last year. While the percentage of companies that prompt users to share location has remained the same year-over-year at 82 percent, the growth in users that go unprompted shows businesses may be becoming more cautious about making the location opt-in request — especially without valued use cases.

“In an era where consumers are becoming much more selective about the channels they opt-into and the data they share, push notifications continue to prove their value by providing customers valuable information at the precise time and place they need it,” said Mike Stone, SVP of marketing, Airship. “For today’s ‘show me’ consumers, great customer experiences trump the best advertising campaigns. These highly contextual, increasingly rich and actionable messages enable brands to build genuine relationships by proactively engaging and supporting customers at the moments that mean the most.”