In conversation with Peter Sunde: the man who went to prison for his company 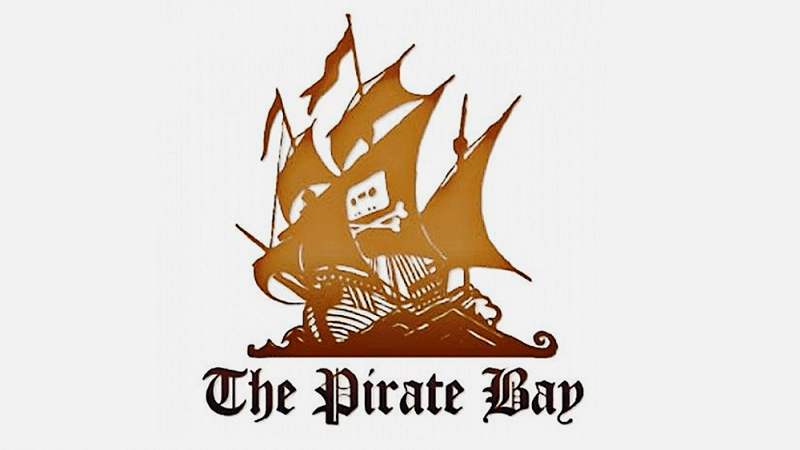 Would you go to prison for a company that you didn’t earn money from? Well, Peter Sunde did just that. As part of the Web Masters podcast series, the founder of Pirate Bay talks about his controversial past.

Web Masters is a brand new podcast that explores the history of the Internet through conversations and stories with some of its most important innovators. You can listen to the latest podcast here and read more about the newest episode in the transcript here.

Peter Sunde discusses the background of Pirate Bay, from when he was younger. He explains that he is part of a generation that didn’t have courses in technology, and from that, so it was always trial and error to see what they could create on the internet. Talking about his early years, Peter says:

“I grew up with piracy as part of everyday life as a technologist. I got my first computer when I was eight or nine. Everyone just copied things back and forth. We didn’t discuss if it was good or bad, it was the only way to actually learn anything. We couldn’t pay a hundred dollars for a programming language, whatever. It’s just out of the question. We didn’t even discuss piracy as a good or bad thing. It was the basis for all education when it came to computers.”

Aaron Dinin explains that in the early days of the internet, piracy played a big role in how people taught themselves to understand computers, the web and software. This type of education inspired Peter Sunde to advocate for open access to resources, knowledge and information.

“It became very important that other people just not myself and my generation had the possibility of having the same access to information as we did. So I got really interested in the whole topic of file sharing and the whole information wants to be free discussion that was ages ago. For me, it was really, really important giving back somehow the same education that I had. Because of my generation, we didn’t have education at all. Really, when it came to computers, it became all of the teachers that work in universities and so on that were really good. They’re probably from my generation because they learn everything when it happened. And it’s a bit different learning by living instead of just learning by reading.”

The internet was a great place for Sunde, as it showed that he wasn’t alone in his beliefs for free resources – from there he created a chatroom called Bureau for Piracy with like minded individuals.

“We brought up all of these discussions that we thought were interesting, but no one really had. So one of the things we did was that we started different projects to get people’s attention and Pirate Bay was of course the big one that came out of this organization that became its own life, let’s say it so.

So we were three people from the Bureau for Piracy that split out of the group and founded The Pirate Bay, which the idea basic was that we wanted to use the new technology of BitTorrent, which we felt were much more democratic than the way people shared files. Before BitTorrent, before you had to have access to some archives that you had to be part of some sort of group. It was not very public. And we wanted it to be available for the public to download whatever information and share whatever information they wanted.”

Peter Sunde then goes on to describe what Pirate Bay was:“Pirate Bay is a search engine where you can search for information that other people want to share with the world. And then if you want to download that information, there’s a link to a torrent file, which basically gives you access to that information from everyone who is interested in sharing that file. So it’s a peer-to-peer file sharing system, but Pirate Bay is just to search a name for finding those peers. So no content is hosted on Pirate Bay, only the metadata of what’s available on the file sharing realm is a decentralized system.

So Pirate Bay and most other torrent sites are just a search engine index like Google but without a cache and without copies of pictures and all of that, which is weird that Google didn’t get sued for.”

Pirate Bay became, and still is, one of the most visited sites on the internet, and it thrived because it refused to shut down, even after threatening letters.

“When we got our first letters, we decided to make a decision that we’re going to keep this running or are we going to give in to them. So we started sending back letters saying (beep) “You don’t control us. We’re in Sweden. We don’t follow US legislation.” They sent a lot of these Copyright Act letters forcing us to take stuff offline from the internet. And of course, it doesn’t apply in Sweden. So we just told them that, “You have to invade us first.” And we know that people from the United States are very interested in invading countries, but to do it before you try to dictate our local laws.”

After dozens of lawsuits and threatening letters, Peter Sunde went to prison for five months, and is still getting sued to this day – even after leaving Pirate Bay 11 years ago. Speaking about his imprisonment, Peter says:

“Prison guards had to ask me for autographs for their kids. Very bizarre situation. But I’m also getting love letters all the time. People that I’d never met before, they just like me or for what I represent. Maybe they’d only know me as a person. For a lot of people, purpose has been really important to their own development.”

Some key takeaways from the podcast: