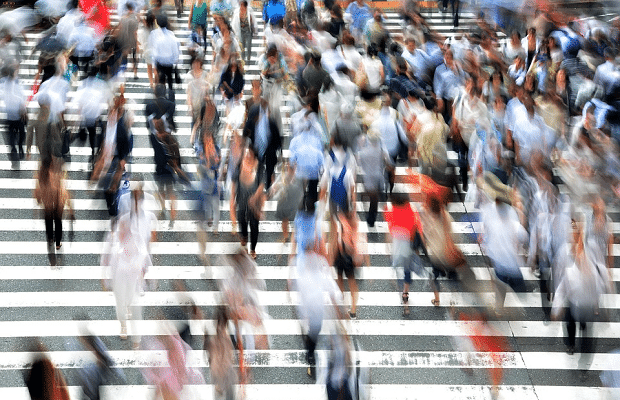 Microsoft Japan saw sales rises by nearly 40% during an experiment in which staff worked a four-day week on full pay.

Offices were closed on every Friday of August 2019 with full-time staff given “special leave”, which was paid.

Meetings were restricted to a maximum of 30 minutes and online discussions were encouraged as an alternative to face-to-face. In a related cut, standard attendance at those sessions was capped at five employees.

Microsoft Japan says it became more efficient in several areas, including lower electricity costs, which fell by 23%. And as its workers took five Fridays off in August, they printed nearly 60 percent fewer pages.

In a blog post announcing the plan in July, Microsoft Japan said there was often no reason for meetings to run an hour, or to tie up multiple people from the same team.

Citing the need for a shift in time management, the Microsoft division also urged people to use collaborative chat channels rather than “wasteful” emails and meetings.

Japan has some of the longest working hours in the world. Encouraged by the results, Microsoft Japan plans to hold a similar trial in the winter but would not be offering the same “special leave”. Staff would, however, be encouraged to take time off to “rest smartly”, it said.

There are signs that the shorter workweek may increasingly become a political issue, similar to parental leave and other benefits. In the UK, the Labour Party recently made the four-day workweek — at no change in pay — one of its central policies.

When Labour embraced the idea, shadow chancellor John McDonnell was quoted by Labour List as saying, “the average full-time working week fell from nearly 65 hours in the 1860s to 43 hours in the 1970s.”

Economists have noted, compensation has lagged behind productivity in that same period.