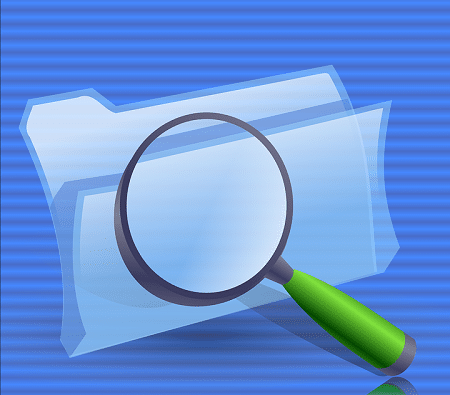 Over two-fifths of the UK public remains unconvinced that technology developments are being governed well enough, particularly when it comes to the use of personal data.

This is according to Fujitsu’s Driving a trusted future in a radically changing world report, which revealed a number of challenges the public has highlighted as standing in the way of technology adoption in the UK.

While perceptions around technological innovation and its potential impact are vastly positive – 49 percent of the public agree that technology is vital to the future success and health of society – there is a note of caution for technology providers, with the findings highlighting a gap in the UK’s comfort levels with new innovation, and a lack of understanding about the role it will play in the future, pointing to a crisis of trust amongst the public. The findings revealed that the UK public feels nervous about the adoption of emerging technologies including biometrics (52 percent), robotics (51 percent), augmented reality (50 percent) and artificial intelligence (46 percent). What’s more, a further percentage said they would never adopt technologies such as drones (31 percent), virtual reality (21 percent), robotics (21 percent) and artificial intelligence (20 percent). With 58 percent of organisational leaders highlighting public nervousness as a key obstacle to technology adoption, there’s a worrying divide.

“Technology is having an undeniable positive impact, not just on broader society but on the public’s personal lives. Whilst citizens are excited about the impact technology is having on their everyday lives, particularly in education and ‘life admin’, they are still wary of some of the newer technologies,” said Ian Hunter, Director of Market Development, Fujitsu. “It’s clear that in order for the UK to remain at the forefront of technological innovation, more needs to be done to educate the public on the benefits that certain technologies can have on their lives now and in the future, and to build their trust in the security of those technologies.”

As the world changes, trust in technology is under scrutiny. Indeed, 48 percent of the UK public does not believe organisations truly care about their impact on the world around them, with a further 61 percent calling for regulation to ensure organisations are acting responsibly. In light of this, there is a need for UK organisations to rebuild relationships with the public and drive positive change for the country. The good news is that the majority (53 percent) of leaders agree that as an organisation, they are responsible for driving positive change in the UK and in recent years they have redoubled their efforts in this area, recognising the increasing role of trust and social purpose. For instance, 62 percent feel their organisation has become more responsible over the last five years, whilst a third (32 percent) is confident that their organisation is taking sustainability seriously.

Ian Hunter continues, “Whilst great strides have been made by organisations to impact society positively, there is clearly much work to be done to reassure the public that technology can be trusted. At the end of the day, having the trust of citizens and consumers is a privilege and not a right, and so organisational leaders need to be setting the bar high by always delivering the very best solutions, in the most responsible and sustainable way.”