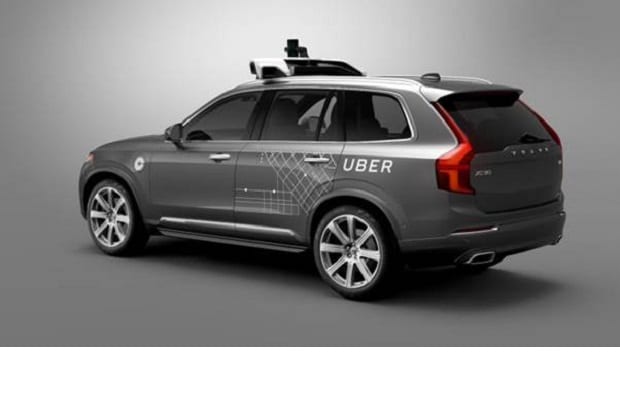 An Uber-operated autonomous car struck a pedestrian and killed them in what is thought to be the first death of its kind.

The autonomous taxi was operating as part of a trial that Uber hoped would represent the future, but has now been suspended.

At the time of the accident, the car was driving itself in autonomous mode, Tempe police said. There was a vehicle operator behind the wheel, but they weren’t in control of the car at the time of the crash.

“The vehicle was travelling northbound … when a female walking outside of the crosswalk crossed the road from west to east when she was struck by the Uber vehicle,” police said in a statement. Officials did not make clear whether the accident had happened on Sunday night or Monday morning.

The woman died in hospital and has not been named.

A spokesman for Uber Technologies said the company was suspending its North American tests. The company had been testing its autonomous cars in Phoenix and Tempe in Arizona, as well as a range of other cities including Pittsburgh, San Francisco and Toronto, all of which have now been suspended.

In a tweet, Uber expressed its condolences and said the company was fully cooperating with authorities. Police confirmed that Uber was helping with the investigation.

“Some incredibly sad news out of Arizona,” wrote Uber chief executive Dara Khosrowshahi in a separate tweet. “We’re thinking of the victim’s family as we work with local law enforcement to understand what happened.”

Some incredibly sad news out of Arizona. We’re thinking of the victim’s family as we work with local law enforcement to understand what happened. https://t.co/cwTCVJjEuz

People have died in crashes involving vehicles that are driving themselves before. But this is thought to be the first time that a pedestrian has died after being hit by a self-driving vehicle.

Full driverless systems can save the most lives by being more alert and capable than human drivers and relieving them of all control of vehicles, their argument continues. More than 37,000 people were killed on U.S. roads in 2016, and pedestrian deaths rose 9 percent, according to NHTSA.