TikTok ramps up parental controls as popularity soars with teens 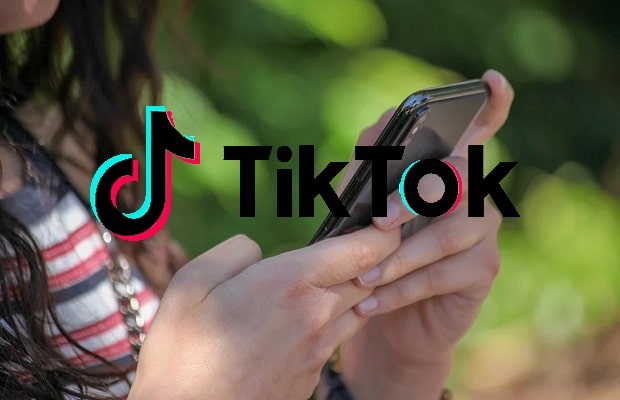 TikTok is introducing new safety features letting parents link their account to their child's and control the content they see.

The new family safety mode will also allow parents to control the amount of screen time on the social network, who can directly message the account, and restrict certain types of content.
TikTok was one of the most downloaded apps of 2019 and is becoming increasingly popular among young people, at a time when debate continues around the impact of social media use on younger users.

In a blog post announcing the new safety features, TikTok’s head of trust and safety in Europe Cormac Keenan said: “When people use TikTok, we know they expect an experience that is fun, authentic, and safe.

“As part of our ongoing commitment to providing users with features and resources to have the best experience on TikTok, we are announcing family safety mode, a new feature to help parents and guardians keep their teens safe on TikTok.

“We will keep introducing ways to keep our community safe so they can stay focused on what matters to them – creating, sharing, and enjoying the creativity of TikTok’s community.”

It follows proposals by the government last week around the regulation of internet firms.

The plans include forcing social media companies to abide by a duty of care to users – or face punishment.

Announcing the measures last week, former culture secretary Baroness Morgan said it would give the public the “protections, accountability and transparency” they deserve.

These included provisions to protect freedom of speech and encouraging more independent oversight on content moderation.