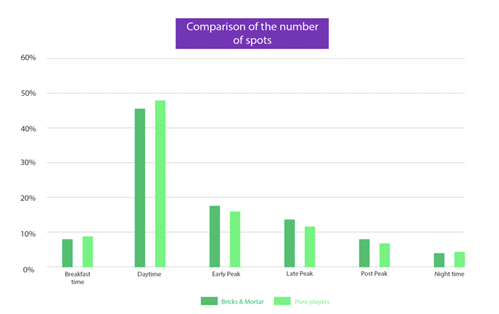 The UK Prime Minister has reportedly asked civil servants to collect "targeted and personalised" data on users of the government website, sparking an investigation from the UK communications watchdog.

This week, BuzzFeed News reported that the prime minister had ordered the cabinet office to turn the GOV.UK portal into a “platform to allow targeted and personalised information to be gathered, analysed and fed back actively to support key decision-making” in the run-up to Brexit.

The memo and minutes, seen by BuzzFeed, shows that Prime Minister Boris Johnson instructed departments to share data they collect about usage of the GOV.UK portal so that it can feed into preparations for leaving the European Union at the end of next month.

On 19 August, Johnson told the government’s EU exit operations committee that the Government Digital Service (GDS) had been tasked with “developing — in cooperation with others — a digital identity accelerated implementation plan and I would ask you all to engage in that work urgently”. GDS, Johnson added, is also turning GOV.UK into a “platform to allow targeted and personalised information to be gathered, analysed and fed back actively to support key decision making”.

It’s not clear what kind of data the government plans to harvest from its public facing website or how it may be used, but Johnson appears keen to increase the number of people signing up for Verify accounts. “The greater the volume of data structured through personalised ID, the more impact the outcome,” he said. “Steps that Government can take to increase the volume now whilst continuing to deliver critical services, must be looked at.”

Dominic Cummings, the prime minister’s chief adviser, emailed senior officials instructing them to make sure that ministers, department heads, and political aides know that the instruction is “TOP PRIORITY”, according to the leaked government documents.

Cummings concluded the memo by telling senior officials “we must get this stuff finalised ASAP”.

Following the report, the Information Commissioner’s Office (ICO) is looking into the collection of personal data on the government’s public internet service after reports Boris Johnson asked civil servants to collect “targeted and personalised” data on users.

A spokesperson from the office said: “The ICO has contacted the government regarding the collection of personal data on GOV.UK in order to fully understand its approach to compliance with data protection law and whether any further action is necessary.”

Privacy campaigners raised concerns about the speed of the move, saying that it should not be done without users’ knowledge and rigorous checks to make sure data rights were protected – something the government insisted was the case.

In response, a government spokesperson said: “All activity is fully compliant with our legal and ethical obligations under the government’s data ethics framework.”

Data protection experts said the ICO would be trying to understand whether the data was collected in accordance with data protection law.