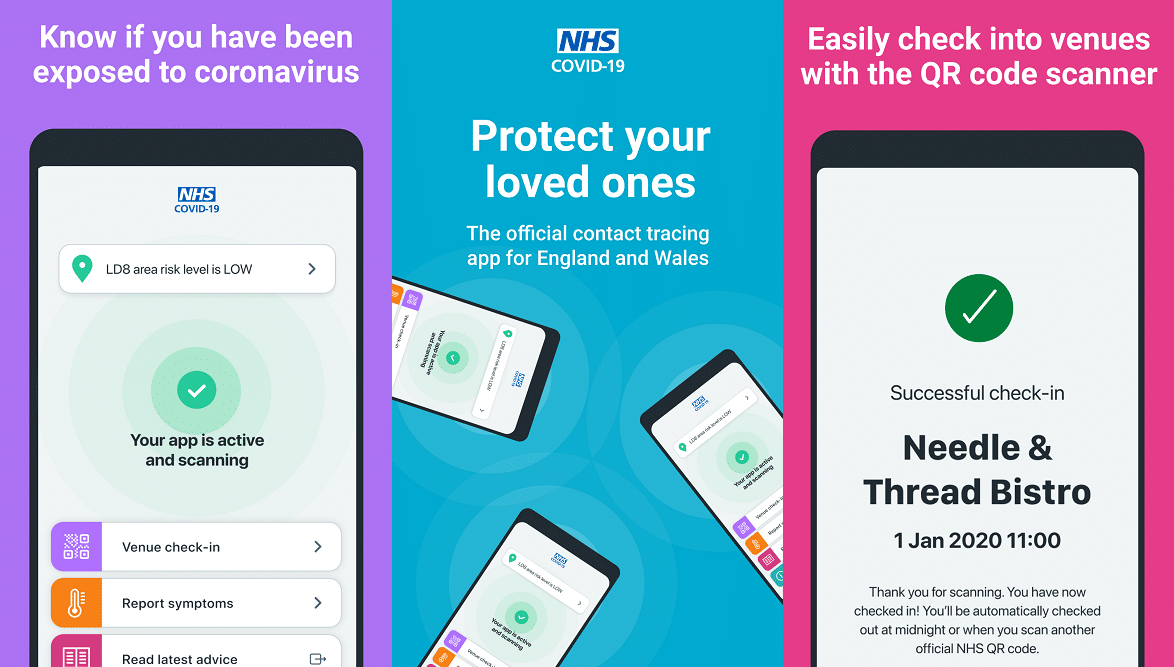 The UK government has released a mobile phone app that people in England and Wales can use to establish whether they may have been exposed to coronavirus.

The launch follows the scrapping of the previous app despite months of development, although some features are being incorporated into the new design.

The “NHS COVID-19” app, available for iPhone and Android, is intended to help the country stop the spread of the virus as part of the government’s response to the pandemic.

Anyone aged 16 and over is being asked to install the app on to their smartphone. It has gone through extensive testing and redesigns and is now available anyone in England and Wales from 24 September.

Health Secretary Matt Hancock said the app “helps us to find more people who are at risk of having the virus” that human contact tracers are unable to find.

What does the NHS COVID-19 app do?

NHS Covid-19 instructs users to self-isolate for 14 days if it detects they were nearby someone who has the virus.

It also has a check-in scanner to alert owners if a venue they have visited is found to be an outbreak hotspot.

If a user receives an app alert saying they are at risk of infection, the decision to self-isolate is voluntary. However, if a user choses to self-isolate, they are entitled to the same support from their employer that they would receive if they were off work due to illness.

The app will also occasionally receive updates on each postcode’s “risk level”, which is determined by the government by looking at official data.

The app also lets users report symptoms, book a test, and provides a self-isolation countdown that alerts them the time period is over.
The app also scans official NHS QR code posters that are set to be distributed through venues such as shops, restaurants, religious centres and sports stadiums.

It is possible to switch off the contact-tracing part of the app through a toggle at the bottom of the screen. Official guidance recommends that this is done in limited situations where those contacts might not actually be spreading the disease, such as when health workers are using PPE, if protected by a screen that keeps you fenced off from other people, and if a phone is being left in a communal area where it might pick up false positives .

However, the option is available at any time, and so can theoretically be used if you ever want to switch it off for any other reason.

The launch comes as the UK reported 6,178 coronavirus cases on Wednesday, up 1,252 since Tuesday, and 37 deaths.