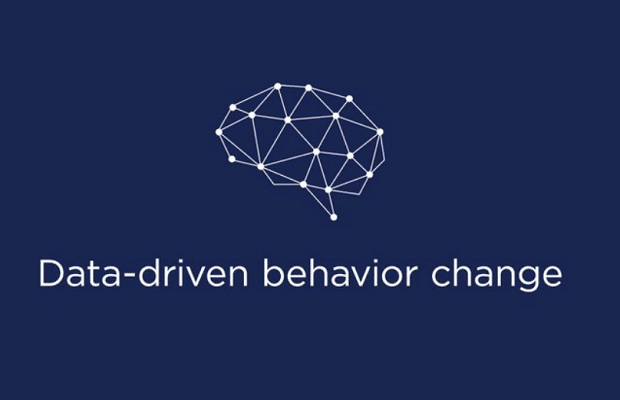 The US Federal Trade Commission has voted to approve a fine of about $5bn for Facebook over privacy violations, according to a report.

The Wall Street Journal reported that the vote was 3-2 along party lines, with Republicans in support and Democrats in opposition to the fine. The Democrats wanted stricter limits on the firm, while other Democrats have criticised the fine as inadequate.

In most cases the Justice Department’s civil division will review settlements by the FTC but it is not clear how long this will take but it could be as early as next week.

It comes after an FTC investigation into allegations that the social media platform inappropriately shared the information of 87 million users with Cambridge Analytica.

The consumer protection agency the FTC began investigating Facebook in March 2018 following reports that Cambridge Analytica had accessed the data of tens of millions of its users.

The investigation focused on whether Facebook had violated a 2011 agreement under which it was required to clearly notify users and gain “express consent” to share their data.

“With the FTC either unable or unwilling to put in place reasonable guardrails to ensure that user privacy and data are protected, it’s time for Congress to act,” US Senator Mark Warner said.

The fine still needs to be finalised by the Justice Department’s civil division, and it is unclear how long this may take, the sources said.

If confirmed, it would be the largest fine ever levied by the FTC on a tech company.

However, the amount falls in line with estimates by Facebook, which earlier this year said it was expecting a fine of up to $5bn.

Investors responded positively to the news, pushing Facebook shares up 1.8%.