STEM graduates: science jobs expected to grow twice as fast as other occupations 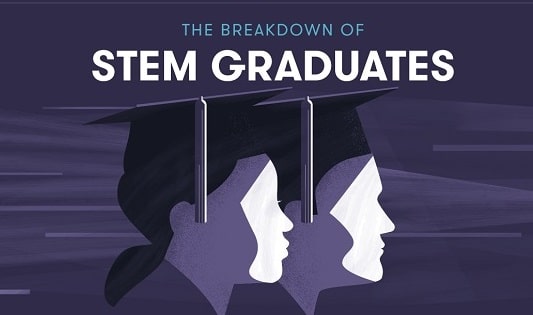 Jobs in science, tech, engineering and maths (STEM) are expected to grow at double the rate of other occupations, creating 142,000 jobs between now and 2023, according to new research.

The study, from RS Components, offers the latest breakdown of STEM graduates in the UK.

The growth in STEM jobs means it’s more important than ever for the nation’s education system to focus on STEM.

It’s widely thought that these careers are male dominated, but the latest figures show that more women are working in STEM than ever before.