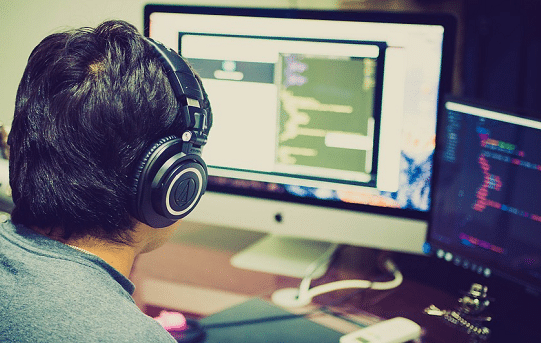 Over half of web developers have written their first line of code by the time they were sixteen, and Python is now the most popular programming language, according to a new global survey.

Over half of respondents had written their first line of code by the time they were sixteen, although this experience varies by country and by gender.

The survey also found DevOps specialists and site reliability engineers are among the highest paid, most experienced developers most satisfied with their jobs, and are looking for new jobs at the lowest levels.

Of the top countries on the survey, China has developers that are the most optimistic, believing that people born today will have a better life than their parents. Developers in Western European countries like France and Germany are among the least optimistic about the future.