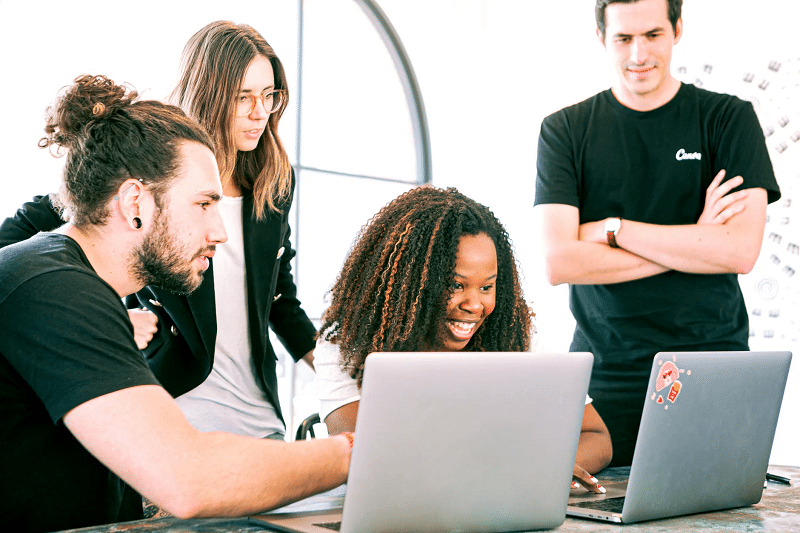 British office workers have been feeling isolated while working remotely and miss chatting to their colleagues, according to new research.

The “state of the workplace” survey, from collaboration platform, Unipos, looks at how remote employees around the country are coping with the change brought about by lockdown and what they miss about the office.

Some key findings below:

• 50% of Brits have felt isolated from their colleagues while working remotely, with 31% saying they lacked effective support from their companies
• Only 13% of British office workers don’t miss anything about being in the office
• Chatting with colleagues tops the list of office positives, with 70% of those surveyed saying they missed the informal face-to-face conversation
• 79% of office workers like not having to commute, with two thirds enjoying the greater flexibility of working remotely

There are plenty of positives about working remotely though, and Brits have been embracing its benefits. Those surveyed cited the lack of commute (79 percent), greater flexibility (66 percent) and family time (53 percent) as the main advantages to working from home.

However, one in four workers also say that their productivity has fallen while working from home, with communication difficulties being the reason given in nearly half of cases (47 percent). Creativity is also suffering as workers say they miss being able to effectively share their ideas and feedback with co-workers (45 percent).

For those managing employees, regular calls and video meetings (69 percent) and increased positive feedback (62 percent) were the key ways to keep teams motivated and productive while out of the office.

Perhaps more significant than the drop in productivity is the challenge organisations face to support their remote employees mentally and emotionally. Nearly one in three employees (31 percent) said that their organisation didn’t effectively support them whilst they work from home, despite 83% admitting that their company had tried to implement such measures.

Of the managers surveyed, nearly three quarters (73 percent) said that they were spending either the same or less time on managing their teams, now that they were operating remotely.

Takashi Sato, managing director of Unipos, said: “The 2020 experiment with mass remote working has made many companies and employees realise that it is possible to operate without a central office, and that the flexibility it brings can be a huge positive. However, the dangers of isolation are clear. Positive collaboration, recognition and increased communication are crucial if businesses are to protect staff well-being and company productivity.”