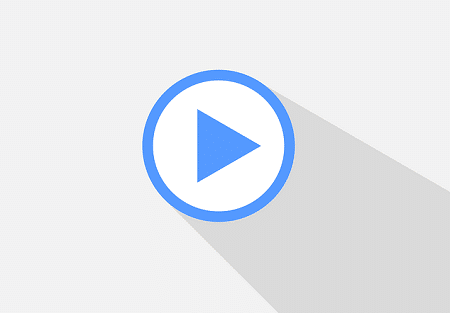 Following a slow start to the year, consumer spending in the grocery sector increased in April by +5.9% for the four weeks to 20th April, the highest level since the late Easter in 2014 and the summer heatwave of 2013, according to data released today by Nielsen.

The unseasonably warm weather, coupled with Mother’s Day and the late Easter bank holiday weekend all contributed to the improvement in sales growth. For the week ending Easter Saturday (20th April), overall sales peaked at +15%, as shoppers bought into attractive seasonal offers that complemented the warm weather, both in store and online.*

Mike Watkins, Nielsen’s UK Head of Retailer and Business Insight, said: “While shoppers are still looking to get the best value for money for their weekly groceries, they are also still prepared to indulge in affordable treats in order to make the most of long weekends, and enjoy the warm weather with friends and family. There was stronger performance in the last four weeks, which included both Easter and Mothering Sunday, where British shoppers spent £213m on Easter eggs, £49m on fresh lamb, £136m on cut flowers and £41m on Prosecco.”*

Watkins continued: “Easter has traditionally been a time of year when the big supermarkets capture more of the incremental spend, however, as shoppers continue to shift spend away from the ‘big four’ (Tesco, Sainsbury’s, Morrisons and Asda) their combined market share fell to 64% in the last 12 weeks.”

Nielsen’s latest data indicates that over the 12 week period, all retailers – aside from Sainsbury’s – experienced growth, with Aldi and Lidl maintaining their double digit growth and combined market share of 16%. Retailers with smaller stores, such as the Co-operative (+3.5%) and Iceland (+4.5%), continued to outperform the average market growth, whilst food and drink sales increased by +1.6% at Marks and Spencer, which is their best performance since the summer of 2018.

Watkins concludes: “The underlying trend here seems to be that economising rather than compromising is still the key consumer mindset. Looking ahead, it will be important for retailers and brands to keep up sales momentum through increased promotional activity as we head into the summer of 2019 in order to match the levels of last year’s hot summer and the boost from the World.”