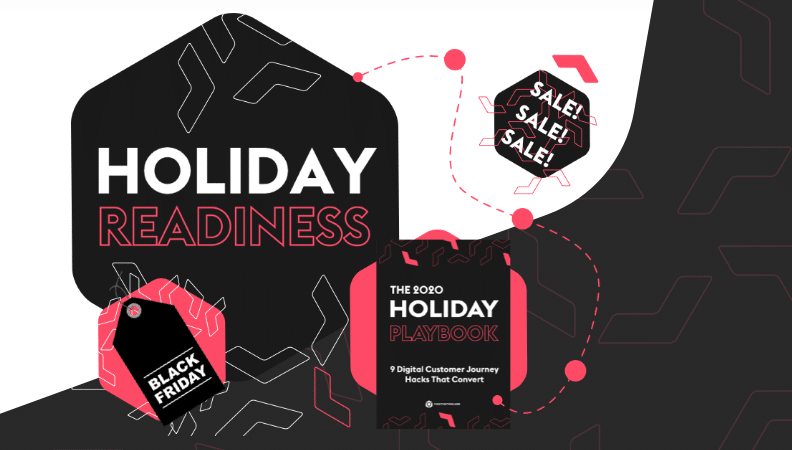 As Black Friday looms ever closer with less than two weeks to go, more than half (52%) of US shoppers believe physical stores should close this Black Friday, citing concerns over the coronavirus pandemic.

The research, from ContentSquare, incorporates data from over 4,000 consumers around the world, found that American shoppers are by far the most concerned about COVID-19, with American men aged 35-44 being the most likely to avoid stores due to fears of the Coronavirus. The research also revealed that:

• Nearly half of American respondents (45%) say that they will avoid visiting physical stores because of concerns about COVID-19.
• In contrast, only 39% of British shoppers, 36% of French shoppers and a mere 26% of German shoppers say that they would avoid physical stores.
• 54% of Americans had conducted the majority of their Christmas shopping in physical shops last year.
• Despite the dip in in-store purchases, consumer sentiment is still changing rapidly. 88% of American consumers had no plans to shop in store in August, this has now dropped to 45%, showing a slow boost in consumer confidence.

With many other nations already in lockdown, US consumers have made it clear that they won’t be hitting the shops this Black Friday, with nearly half of American respondents (45%) saying that they will avoid visiting physical stores because of concerns about COVID-19.

In contrast, where 45% of Americans plan to avoid physical stores, only 39% of British shoppers, 36% of French shoppers and a mere 26% of German shoppers say that they would actively avoid shopping in physical stores. This in spite of the fact that many of those in Europe are currently experiencing a lockdown of all but essential retail.

This reluctance to shop in-store could pose a major blow for the US retail industry, with 54% of Americans having conducted the majority of their Christmas shopping in physical shops last year. But it’s not all bad news for brands.

Retailers with a strong online presence are also set to thrive this holiday season, with 35% of consumers saying that they plan to switch to online shopping. 1 in 5 consumers also intend to spend the same, or even more, on Christmas shopping this year — with the majority set to be spent with online retailers.

Commenting on the findings, Jonathan Cherki, founder and CEO of Contentsquare said, “Shoppers choosing to stay home this Black Friday doesn’t have to be bad news for America’s retailers. All our data suggests that consumers are still spending and — in some cases — are planning to spend more than ever this holiday season. All that’s changed is that the vast majority of this shopping has now moved online.

“Brands across America (and the world) need to prepare themselves for a very different Black Friday experience. With multiple countries going back into lockdown, and many consumers pushing for stores to close, retailers need to refocus their efforts on building great digital experiences.

“Regardless of whether your store is forced to close this Black Friday, or if shoppers simply choose to stay home, the most important thing to do is ensure that your websites, apps and ecommerce platforms are prepared for a serious influx of traffic. The Christmas period will represent a huge opportunity for retailers to recoup previous losses — so long as they provide customers with a strong, positive and memorable online shopping experience.”

To find out more about how consumers are shopping this Black Friday, download Contentsquare’s Holiday Readiness report.