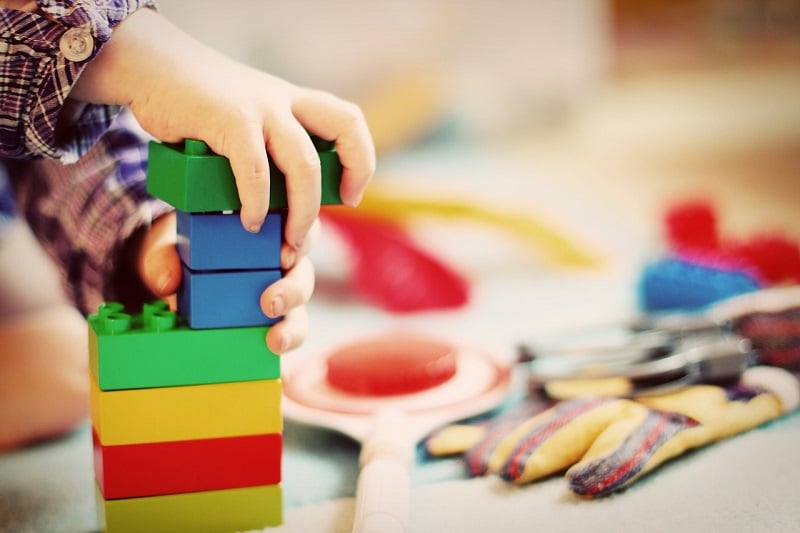 Spending by UK consumers on children’s entertainment has fallen by 58% in the last week, despite riding high the previous two weeks, as UK consumers are beginning to batten down the hatches and settle in to the new normal, according to new research.

New research from web analytics expert has revealed that UK consumer spending on children’s entertainment has fallen by more than half (58%) this week. A stark turn from the success seen last week when the industry was performing 95% better than in the period before the coronavirus epidemic.

Each week, web analytics firm Contentsquare has been providing updates on the Coronavirus’ impact on ecommerce, based on real-time data from over 50 million transactions from 1400 sites.

Some other top line stats from this week’s research include:

The same research also found similar trends in the Jewellery industry where despite performing admirably against the period before Covid-19 hit (28% better) the sector is now returning to the norm with a 35% decrease in transactions vs last week. These issues are further compounded by a dramatic fall in traffic to such sites even against the period before the crisis, with traffic falling by a third (33%).

The B2B sector is also beginning to show signs of slowing, with transactions falling by 46% and traffic to their sites dipping by 15%. These are worrying signs after the week-on-week increases seen the last three weeks, with the industry once performing 94% better than the period before coronavirus now performing only 6% better in terms of transactions. The concern being that as many B2B companies switch to remote working payments have been restricted to online checkouts, which raised the traffic and transactions the last few weeks but is now falling being perhaps more representative of the state of the industry.

These trends indicate that the ripple effect on the economy is starting to hit as consumers and businesses are beginning to settle into the new norm.

Ecommerce data relating to the crisis will continue to be regularly updated here.