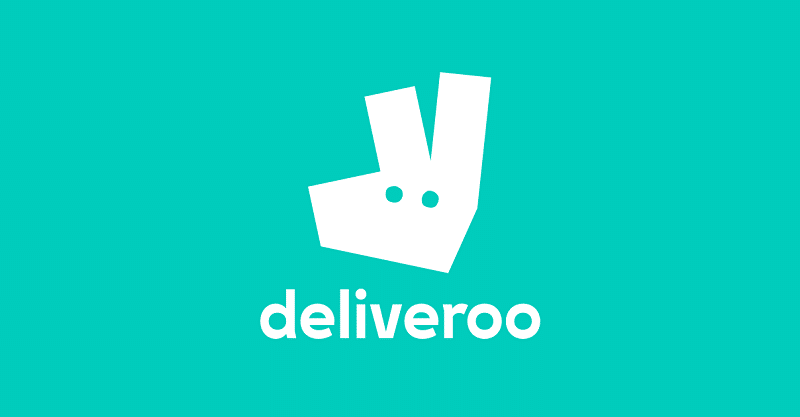 Deliveroo plans to reward its busiest riders with bonuses of up to £10,000 when the food delivery firm lists its shares on the London Stock Exchange.

Deliveroo customers will also be offered up to £50m of shares in the company’s flotation, with the offer branded “Great food with a side of shares”.

The restaurant and grocery delivery app will reportedly begin an IPO process on Monday with a potential value of £7.5bn, making it the biggest market debut in Britain for three years.

Deliveroo, which was founded in 2013, confirmed that it will list its shares in London. Founder and chief executive Will Shu said Deliveroo’s customers had supported the firm’s growth and he wanted to give them the chance to share in the next stage of its journey.

“Far too often, normal people are locked out of IPOs, and the only participants are the institutional investors,” he said.
“I wanted to give as many customers as possible the chance to become shareholders, which is why we’re making £50m of shares available to them, alongside our restaurant partners and riders.”

Deliveroo said any customer who had placed an order would be able to register their interest via the company’s app from Monday.

Deliveroo also said it would make £50m worth of shares available to customers who would be able to register their interest via the company’s app.

It said that if demand for shares was high, Deliveroo would prioritise existing “loyal customers”. But it added that it would “make sure a mixture of new and existing customers benefit”.