Amazon's 'The Great Indian Festival' generated more transacting customers than any other online platform during the festive Diwali season in India, including market leader Flipkart, according to new research.

The IMRB study also indicates that the Amazon India site had the highest number of customers as well as the maximum number of orders placed through the festive season. Amazon’s Prime membership too saw a 4x increase in customer sign-ups.

However, rival ecommerce giant Flipkart highlighted a report from market watcher RedSeer Management Consulting that claims the firm had been able to capture almost 58% of the market share during the first five days of the sale period, which stood at Rs 9,000 crore.

Smrithi Ravichandran, senior director at Flipkart, said:“We have made the competition irrelevant and have surpassed them on every count. In a lot of categories where we were the underdogs going in, we believe that we have beaten them.” 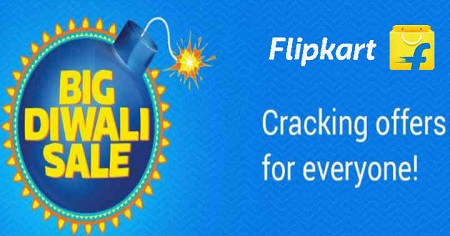 Flipkart claimed that it was able to grow sales in every major category on its platform — smartphones by five times, large appliances by 10 times, fashion and home by four times and electronics by seven times, compared to sales during 30 days in a non-sale period.

Amazon’s biggest sales in India yet

Amazon India Senior Vice-President and Country Head Amit Agarwal claimed this year’s festive sales to be the biggest yet and said that the online marketplace giant is the undisputed leader.

“We are humbled by the tremendous response from customers making Amazon.in the undisputed leader in the e-commerce industry with the most number of transacting customers and order share. More customers shopped on Amazon.in than anywhere else with orders received from 99.7% of India’s pin codes. Customers shopped across mobile phones, TVs, large appliances, home décor, furniture, sports equipment and everyday essentials, making the Great Indian Festival the biggest shopping event for Amazon.in in history,” said Agarwal.

The company also witnessed a surge of 86 per cent in the number of new customers from smaller towns. Its loyalty programme Prime continued to be a bestseller during the festival, with membership doubling since July 2017. 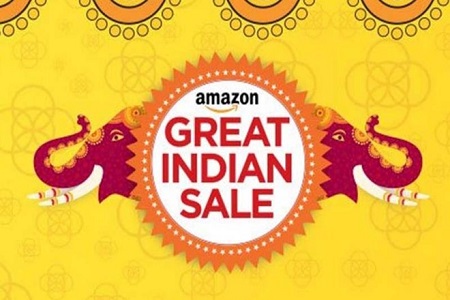 India accounted for the highest number of Prime members in a debut year, growing the fastest among the 13 countries where Amazon Prime is available.

“Customers voted for Amazon Pay as a trusted and convenient way to pay and we saw more new customers this festive season top up their balances than ever before. More customers chose to use Amazon Pay to pay for their orders. There was a 34x increase in the number of top-ups,” the company said.

Kantar IMRB’s empaneled survey of 32,000 online consumers in over 200 cities