Is Google about to split its shopping service to comply with EU? 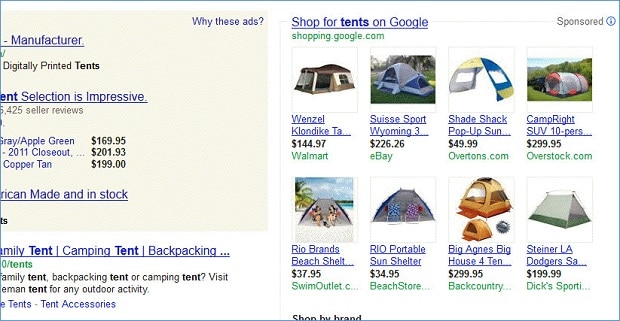 Google is set to create a separate shopping service that will bid against rivals for ad placements at the top of its search page, in an effort to satisfy EU regulators, according to a news report.

Bloomberg reports that Google is aiming to comply with European Commission demands to reform the way it promotes its own products on its service.

In June, Google was ordered by regulators to stop promoting its own shopping search results over competitors’ and to make changes by September 28th designed to give rivals a better chance to compete.

The company could be fined up to 5% of daily revenue if it fails to comply.

Under the move, Google Shopping will be part of Google but will have its own revenue to make bids for ads and operate separately, sources speaking to Bloomberg said.

Google will also make changes to the advertising panel at the top of its search screen, which shows pictures of products. The 10 spots usually shown will be auctioned off, giving rival sites a chance to buy advertising space.

While Google’s service will be able to bid for the slots, those bids won’t be subsidised by Google, Bloomberg said, though the changes will only apply to Google’s Europe business.

The Commission handed Google a €2.42 billion antitrust fine in June for promoting its own services over rivals’ the largest fine in EU history.
The Commission stated that traffic to Google’s shopping service increased by 4,500% after it commenced these practices. Google filed an appeal against the fine earlier this month.

See more about this issue in the Bloomberg video below: